Man in Riverside accused of deliberately ramming car into elderly stranger, killing him 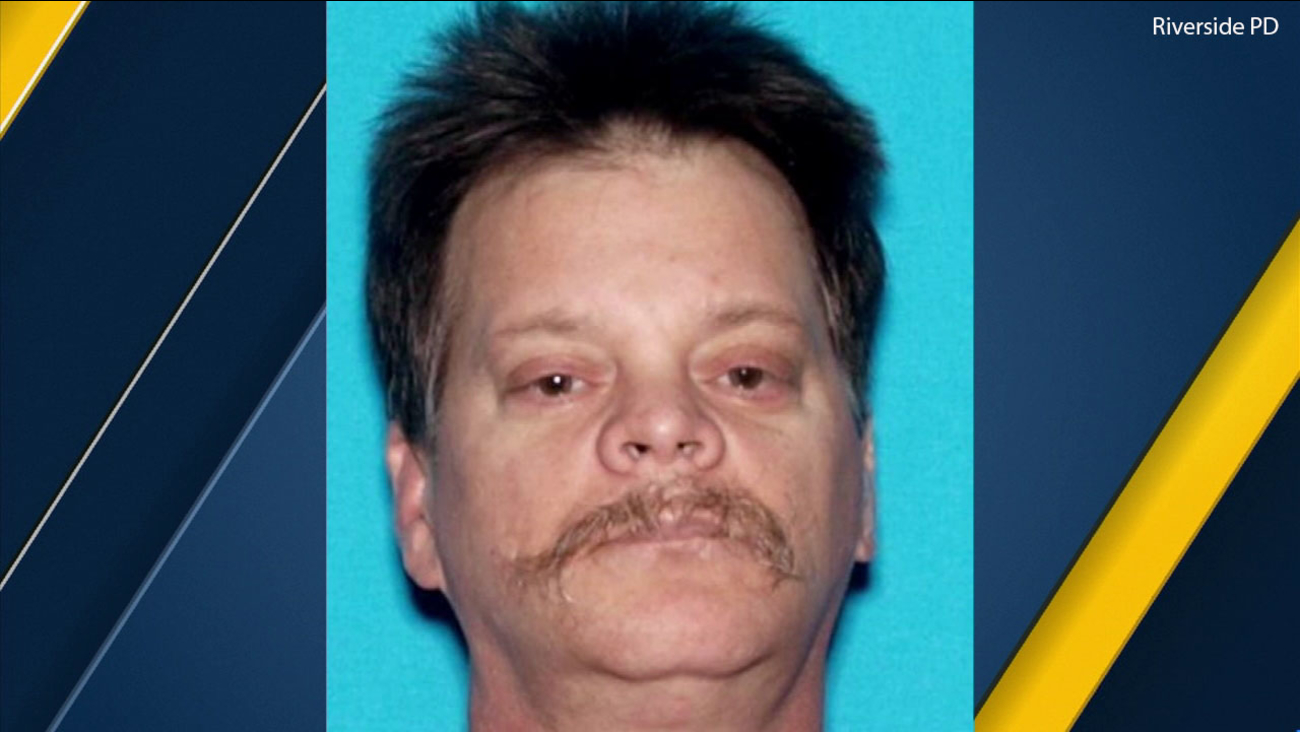 Lawrence Earl Aaseng, 55, accused of intentionally driving his car into an elderly stranger in Riverside, killing him.

RIVERSIDE, Calif. (KABC) -- A 55-year-old man is accused of deliberately running his car into an elderly stranger in Riverside, killing him.

The suspect, identified as Lawrence Earl Aaseng, crashed into the pedestrian and another car at about 10 a.m. Friday. Riverside police said he drove his vehicle through a business parking lot in the 6000 block of Van Buren Boulevard and intentionally struck the elderly man, who was standing next to a tree. Aaseng then reversed his car and intentionally crashed into a green Nissan sedan before attempted to flee.

The elderly pedestrian, whose name was not released, was transported to a nearby hospital, where he died. The woman in the Nissan was not injured.

Aeseng was arrested and booked for murder and assault with a deadly weapon.

There was no word on a motive, and Aaseng told police he didn't know the man he fatally struck.