Husband sought as person of interest after wife is shot, killed in Carson 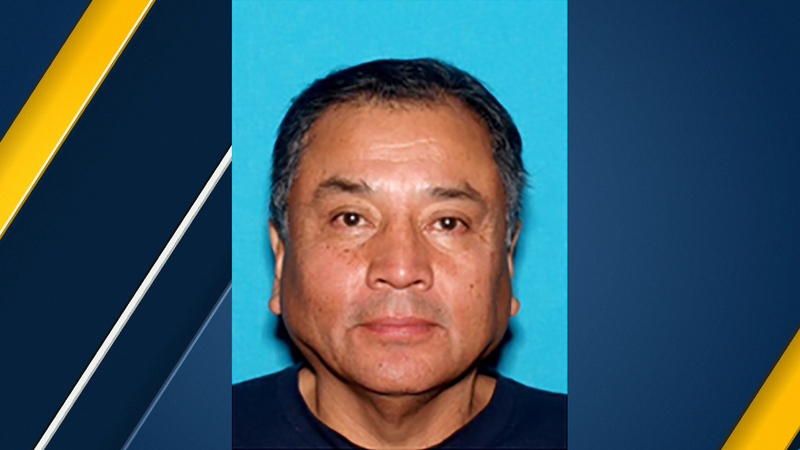 CARSON, Calif. (KABC) -- A 68-year-old man has been named as a person of interest in a homicide case after his wife was found fatally shot in Carson, authorities announced Saturday.

Deputies responded about 3:38 p.m. Friday to a report of a "person down" in the 900 block of Joel Street, according to the Los Angeles County Sheriff's Department. They arrived to find the victim suffering from at least one gunshot wound to her upper torso.

Fely Ramirez, 67, was pronounced dead at the scene, the county coroner's office said.

Investigators said her husband, Benjamin Ramirez, was seen at the location near the time of the shooting. He allegedly drove away from the scene in a four-door 2010 Honda Accord with license plate No. 6NIE524, which is registered in his name.

The motive for the killing is unknown, said Deputy Dangelo Robinson, a sheriff's spokesman.