KABC
By Jory Rand
WHITTIER, Calif. (KABC) -- Authorities are searching for a man suspected of attacking his wife with a chainsaw in front of their children at their Whittier home Wednesday afternoon.

Around 3 p.m. officers responded to the 7700 block of Milton Avenue on reports of a possible attempted murder. When officers arrived, they found a woman suffering from traumatic injuries they believe was inflicted on her with a chainsaw.

"He looked like he was showered in blood," witness Raquel Sanchez said.

The suspect believed to have attacked her was identified as Whittier resident Alejandro Alvarez, 32. He remains on the loose.

"They just kept screaming and then I heard what sounded like a chainsaw. I was like what's going on?" witness Darian Pickle said.

Authorities later said the suspect is the woman's husband and that he attacked her in front of their three young boys. Two of those kids, between ages 5 and 10, were covered in blood.

"We hear a lady scream, 'Help me! Help me! Call 911.' She was going outside and I saw kids with blood and everything," Enrique Avila said.

The wife, identified as Gloria Mojica, was taken to a trauma center to undergo surgery. Her condition was unknown. Authorities also recovered a chainsaw at the scene.

A witness named Robert said he saw Alvarez covered in blood and that Alvarez then got into a vehicle, driving off.

But 10 minutes later, he crashed into another vehicle in Santa Fe Springs. He fled on foot, stole an unattended SUV that was running and hasn't been seen since.

Alvarez is described as 5 feet 3 inches, 130 pounds, with black hair and brown eyes. He was last seen wearing a brown Hurley T-shirt and dark jeans. The stolen vehicle is described as a 2004 Mercury Mountaineer SUV that's blue and tan with the California license plate 8ABD233. 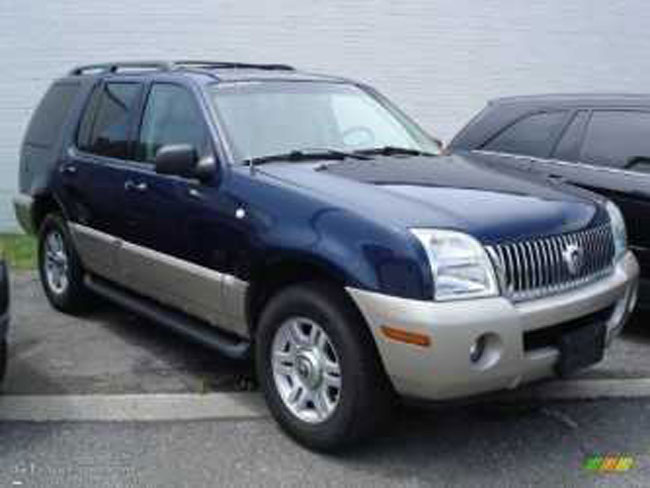 Authorities believe Alvarez is armed and dangerous. Anyone who knows his whereabouts or has seen him is urged to call 911.