Man turns self in for Hemet fatal hit-and-run 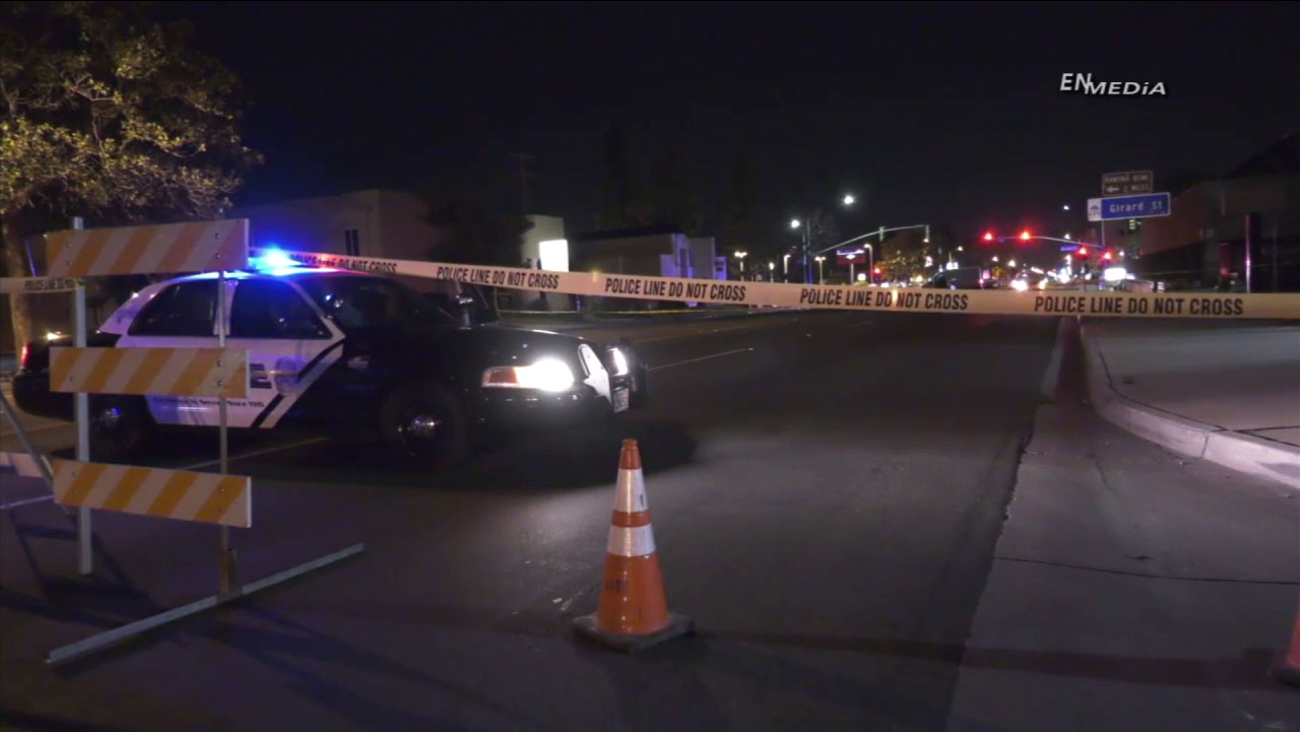 A man has surrendered in connection with a fatal hit-and-run in Hemet that happened on March 28, 2018.

HEMET, Calif. (KABC) -- After his roommates urged him to turn himself in, a Menifee man came forward and identified himself as the suspect in a deadly hit-and-run in Hemet, officials said.

The collision happened Wednesday night at the intersection of Florida Avenue and Girard Street.

A 22-year-old father was killed as he was crossing his street on his skateboard and the driver fled the scene.

Police say Sunday night David Andrew Durbin, 33, of Menifee contacted the Hemet Police Department and identified himself as the driver. They say Durbin's roommates had seen media reports about the collision and urged him to turn himself in.

Durbin was arrested for felony hit and run and brought to Riverside County Jail, with bail set at $75,000.

His Pontiac Grand Am was taken as evidence.

Police are searching for a driver that left a 22-year-old man dead in the street following a hit-and-run crash in Hemet Wednesday night.