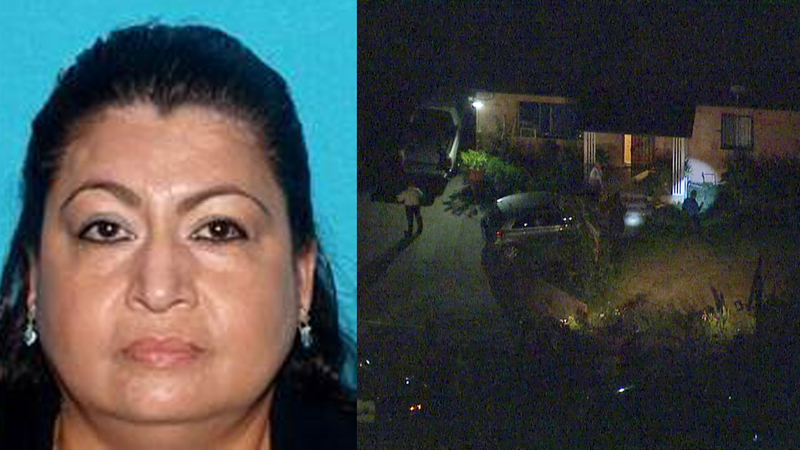 SAN BERNARDINO, Calif. (KABC) -- A 46-year-old woman is suspected of killing her child inside a home in San Bernardino on Tuesday, according to the San Bernardino Police Department.

Maria Isabel Bautista De Lopez was arrested for the murder of her 5-year-old son.

Officials said the boy was discovered dead and the woman found injured at 1011 West Temple St. at about 4:10 p.m. Both suffered what appeared to be lacerations, and police said the woman's injuries were non-life threatening.

Lopez and the boy were the only people in the home at the time of the murder, according to police.

Neighbors told Eyewitness News that Lopez had moved in with her boyfriend who has three older children in April.