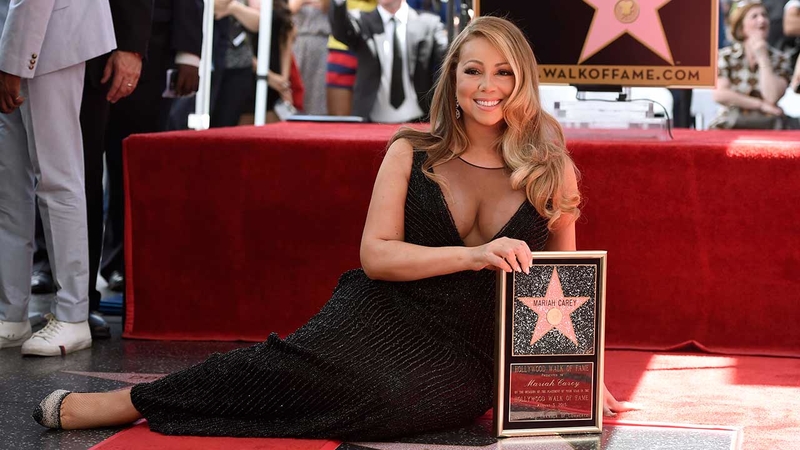 Hundreds of fans and paparazzi lined up outside the W Hollywood Hotel where the star was unveiled. Guest speakers included directors Lee Daniels and Brett Ratner, as well as Epic Records CEO and longtime Carey collaborator L.A. Reid.

The 45-year-old has sold more than 200-million albums to become the best-selling female artist of all time.

She's scored 18 No. 1 hits on the U.S. Billboard Hot 100, placing her only behind The Beatles for the record. She has also won five Grammys, 21 American Music Awards and was selected as Billboard's Artist of the Decade for the 1990s. 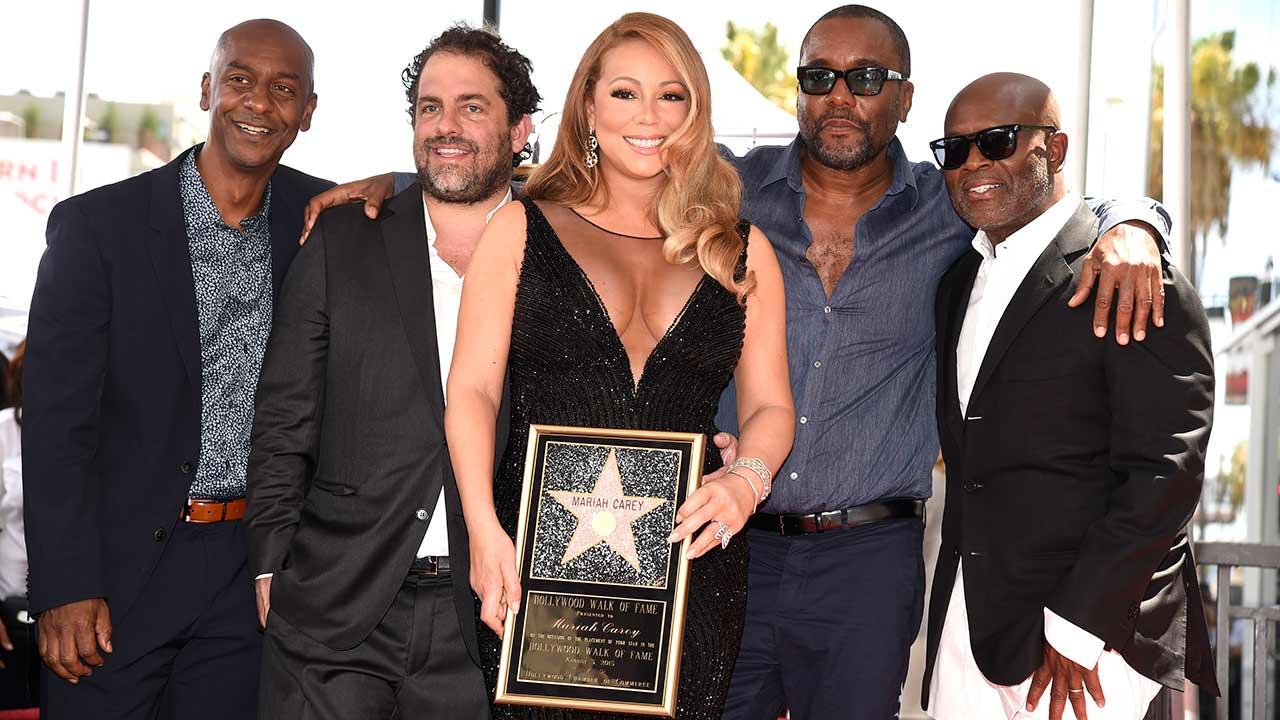 PHOTOS: Mariah Carey receives 2,556th star on Hollywood Walk of Fame
Mariah Carey, one of the most successful acts in music, received the 2,556th star on the Hollywood Walk of Fame on Wednesday, Aug. 5, 2015. See photos from the ceremony.
Carey's honor comes in the midst of her latest career move as a Las Vegas headliner. In May, she began her residency at The Colosseum at Caesars Palace, where she performs her No. 1 hits, including "Vision of Love," "Hero" and "We Belong Together."

Carey was actually selected in 2007 to receive a star and "just recently set the date," according to Ana Martinez, producer of the Hollywood Walk of Fame.