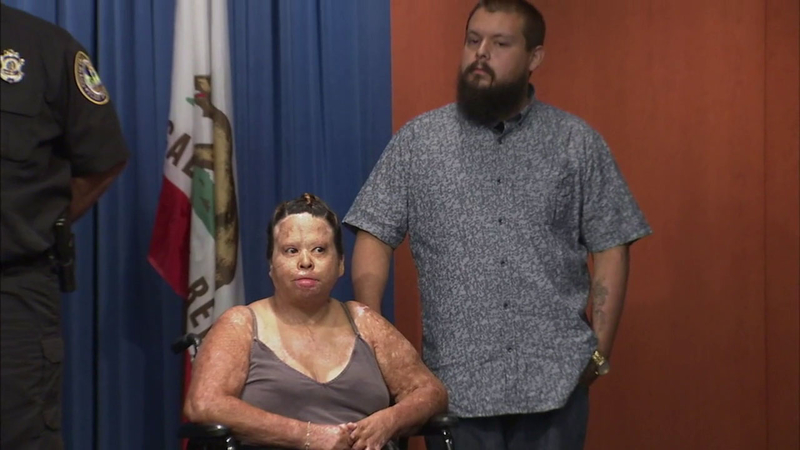 The Riverside County District Attorney's Office is stepping up efforts to warn the public about the dangers of honey oil.

"There have been numerous explosions in recent years surrounding the making of butane honey oil," said Riverside DA Mike Hestrin.

The danger is found in the process and the flammable chemical butane used to extract the THC from marijuana.

There are videos easily found online with instructions on how to make the drug, but many of them fail to warn about the possible dangers.

Now the DA's office is releasing public-service announcement videos to provide the other side.

In 2015, he tried his hand at making honey oil while they were at a Palm Springs motel.

Cervantes was asleep in another room when the butane Gonzales was using to make honey oil exploded.

Today, she is still undergoing surgeries for the severe second and third-degree burns she suffered to her face and body.

"I have dreams almost every night of people burning that I don't even know," Gonzales says in the video. "Then when you wake up you can almost taste the butane. That mixture - I can taste it."

Gonzales is doing the PSA as part of his probation, but he says he does want to get the word out about the dangers.