Girlfriend of Las Vegas shooter returns to US, met by federal agents at LAX 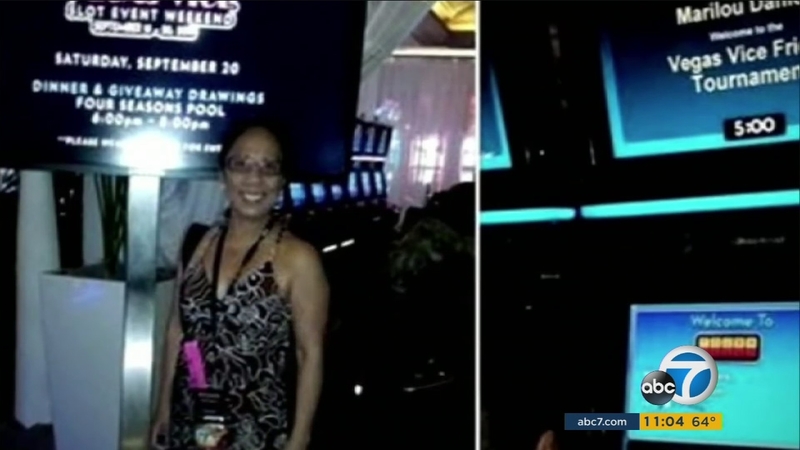 Girlfriend of Las Vegas shooter returns to US, lands at LAX

Authorities had been trying to track down Paddock's live-in girlfriend since the attack happened and found out she had been visiting family in the Philippines. She is considered a person of interest in the worst mass shooting in modern U.S. history that left 58 people dead and more than 500 wounded.

Danley boarded a plane in Manila and landed at LAX Tuesday night. According to sources, the 62-year-old was met by FBI agents to be questioned about what she may know about the attack and get a possible motive.