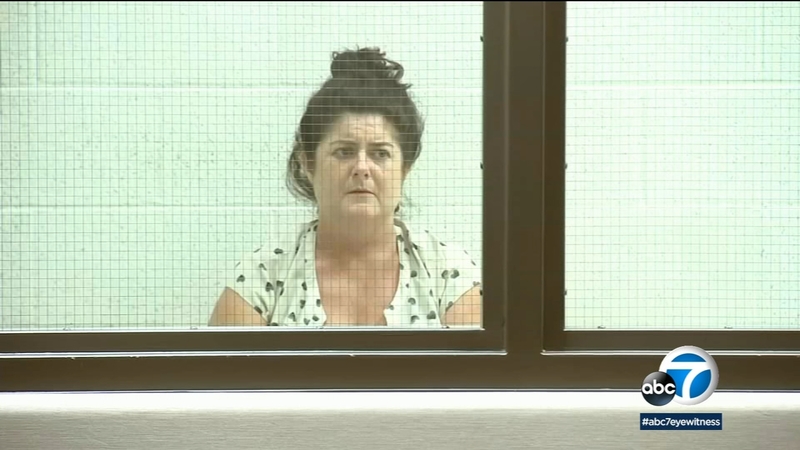 VENICE, LOS ANGELES (KABC) -- Prosecutors on Tuesday said that the victim in a murder investigation, a longtime Venice resident in his 70s, was attacked with a hammer. Meanwhile, three suspects in the case are being held on $2 million bail.

A spokesperson for the Los Angeles County District Attorney's Office told ABC7 that both John Schiefer and Shavonne Webster "personally used" what prosecutors described as "a deadly and dangerous weapon" in the killing of William Webb.

Schiefer, 38, and Webster, 40 were arrested last week, but their identities have not previously been disclosed. Both are scheduled to be arraigned Sept. 9.

The victim's stepdaughter, Haena Worthing, was taken into custody on Monday. She appeared briefly in court Tuesday.

A burned body that was found Aug. 16 in a dry lake bed in Joshua Tree is believed to be Webb's. He lived in the 100 block of Lighthouse Mall, a neighborhood in Venice known as the Silver Strand, and was reported missing after last being seen the week of Aug. 12.

"Shocked, stunned. It's unbelievable," said neighbor Eileen Nugent, who knew Webb since he moved to the home in 1998. "Especially to burn a body and dump it in the desert. I just can't imagine anyone doing something like that."

Neighbors say Worthing had recently moved back into the home because the neighborhood was in a better school district than where she had been living. Neighbors also say they had heard the stepdaughter and Webb arguing loudly in the past.