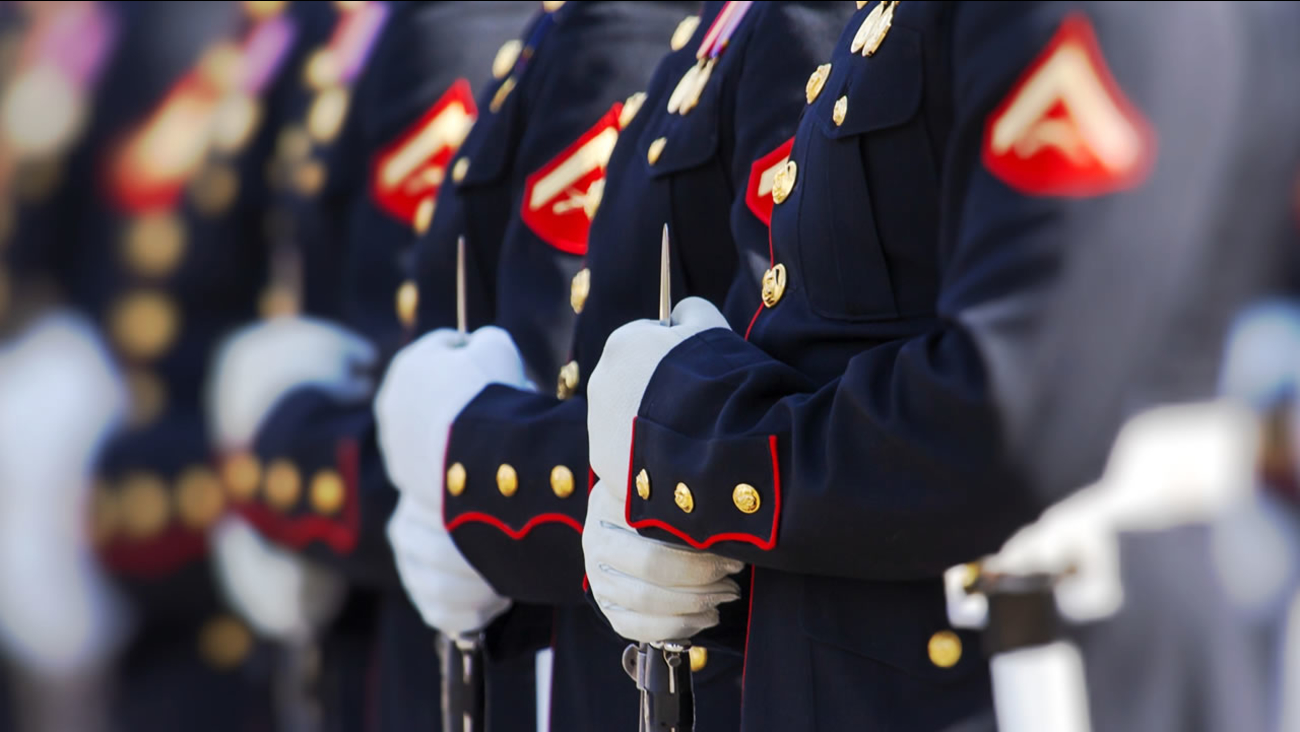 For the first time in Marine Corps history, women are attending a previously male-only combat training course in California.

The move comes at least seven months after senior Marine leaders said they were considering the change, amid criticism that much of the early training excludes women.

The entry-level course is for Marines who've finished boot camp and aren't assigned to infantry jobs. It lasts about a month and involves basic combat training, including patrol and convoy operations, marksmanship and the use of grenade launchers and machine guns.

Pena said the female Marines will be fully integrated with the men, and that their inclusion triggered no changes to the course instruction. He said that eventually as many as 1,700 women would go through the combat training there each year.

Currently Marine boot camp on the West Coast is only for male recruits. Women attend boot camp at Parris Island in South Carolina, where they are separated from the men for portions of the training. Congress members have been critical of that policy, and the Corps has been reviewing it.

Until now, half of the Marine Corps' male recruits would go through their initial training on the West Coast where they had no female colleagues. A key reason for the limits is the shortage of female recruits. Women make up just 8.7 percent of the Corps.