A mass will be held in support of so-called Dreamers as the Supreme Court prepares to hear arguments about President Trump's ongoing attempt to the DACA program.

Jose Flores has lived in L.A. since he was 4. He studied at UC Berkeley and owns a small business with his parents. DACA afforded him immigration status that his parents have never been able to achieve, but regardless of how the court rules, the decision won't change the country he calls home.

"I've always felt like an American so I've acted as it. This is my home. This is my church. I've been coming here for 20 years or so, and my family's here," Flores said. "My life is here."

Flores says because of DACA, he no longer lives under the threat of deportation.

The Archdiocese of Los Angeles Office is assuring immigrants it stands in solidarity with DACA beneficiaries.

Nearly 700,000 immigrants are looking to the Supreme Court to uphold DACA.

The program was created under the Obama administration and protects immigrants who came to the United States as children from deportation and grants work privileges. 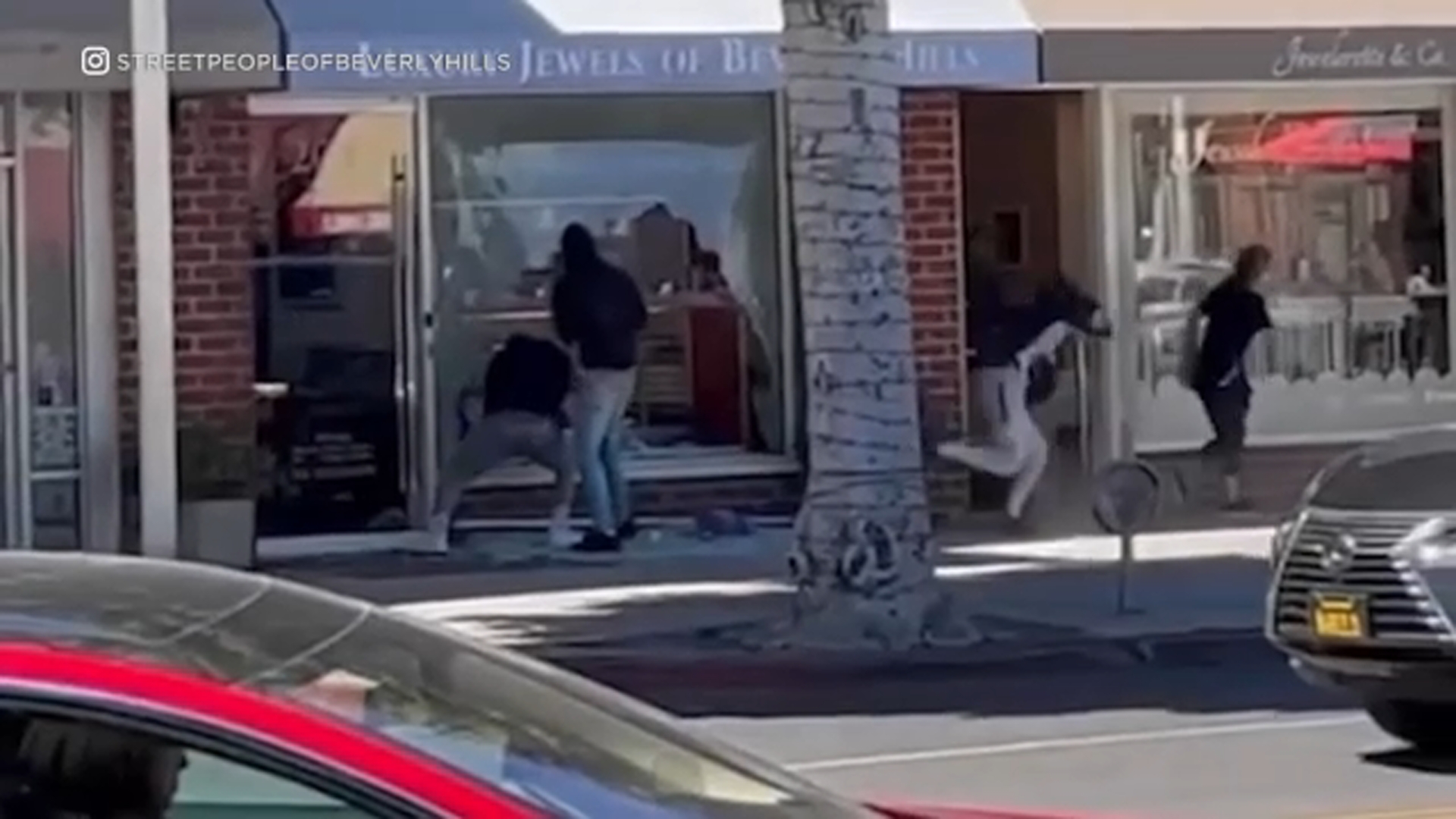