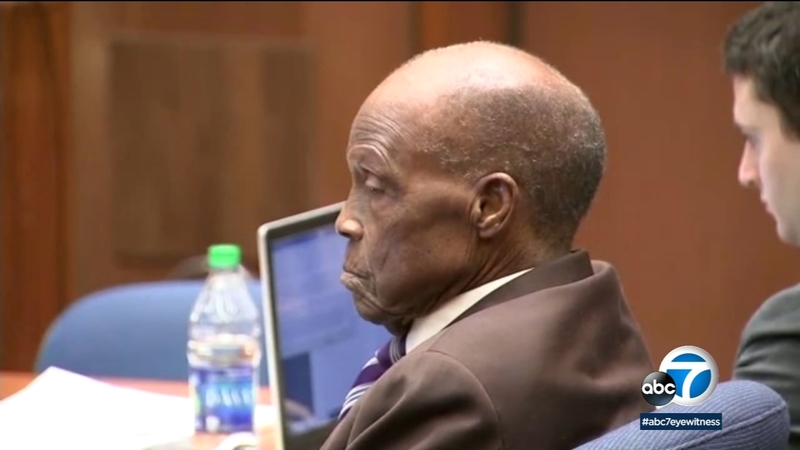 Morrow, 85, was found guilty of practicing medicine without a license and took a plea deal on a charge of child endangerment likely to cause death.

The death of Edgar Lopez was at first a mystery.

The 13-year old in fatal cardiac arrest and brown herbal product found in his body. Why was he not getting insulin for his diabetes? The trail led to Morrow, a marketer and practitioner of herbal treatments.

"Don't take insulin, take my herbs," Matz said of Morrow's advice. "He was doing everything a doctor could do, but he was not licensed."

Questions swirled in the case about the culpability of Edgar's mother. She had been conscientious about taking the boy to real doctors all his life, but in the end decided to trust Morrow's advice about healing diabetes with herbs instead of insulin.

A jury convicted Morrow of misdemeanor practicing medicine without a license, but deadlocked on the charge of child endangerment likely to cause death.

Morrow took a plea deal on that second charge rather than risk a second trial, which could have seen testimony from the widower of a second potential victim of Morrow's herbal treatments. Carol Ann Waisanan declined cancer treatment on Morrow's advice.

For the two misdemeanors, Morrow was sentenced to 120 days in jail. His online videos with extreme claims have been taken down and his herbal products will have disclaimers in bold print.

Morrow headed off to jail with a stern warning from the judge -- if he is connected to another death, he could be charged with murder.