LA Police Commissioner Matt Johnson stepping down from board 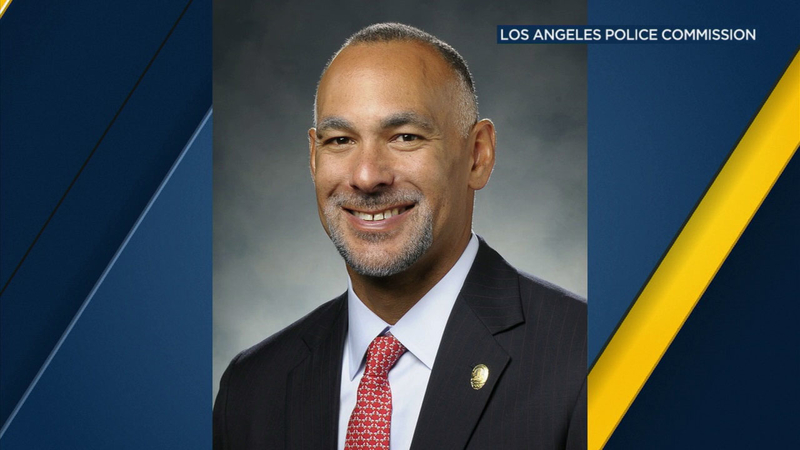 LA Police Commissioner Matt Johnson stepping down from board

LOS ANGELES (KABC) -- A member of the Los Angeles Police Commission known for ruling on controversial issues such as deadly officer-involved shootings is stepping down from his position.

Matt Johnson, the commission's vice president, is leaving the panel next week. His last commission meeting will be Sept. 25.

Earlier in the year, Johnson voted in favor of releasing body camera and dashcam videos of Los Angeles Police Department officers to the public, videos that are used as evidence in cases where officers have used deadly force.

Johnson has been on the board since 2015. A replacement has yet to be named.