Maui look-alike from 'Moana' arrested on suspicion of grand theft 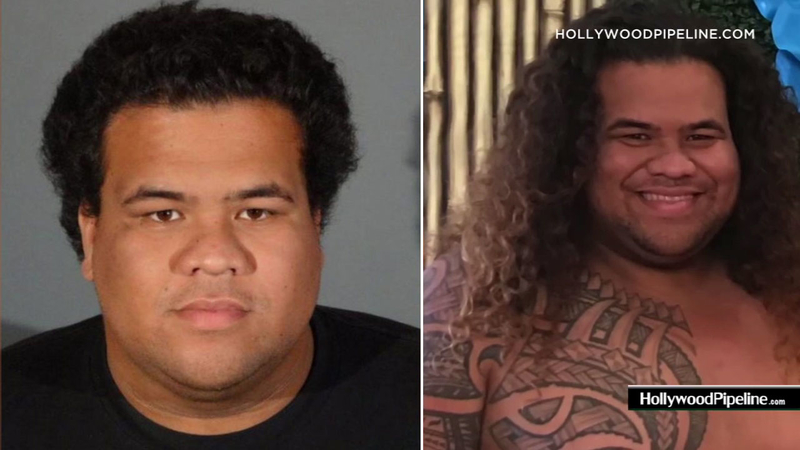 MONTEBELLO, Calif. (KABC) -- A party entertainer who posed as a popular Disney character is under a criminal investigation.

Kyle Paala, a 25-year-old singer and ukelele performer, was arrested on a count of grand theft at the Montebello Police Department.

"He turned himself in and he is cooperating with investigators," Sgt. Marc Marty said.

Investigators said he stole jewelry from at least one private home valued at $7,000.

"One hundred percent of my jewelry went missing," said Pauline, a victim who did not want to disclose her last name.

The criminal allegations were detailed in the podcast RadioUnderland. Pauline and her husband Louie said they had let Paala stay with them after he was kicked out of his parents' house.

In weeks, they noticed jewelry was missing and they confronted their guest.

"He turned white. For a Samoan, he turned a little white," Louie said.

Paala's next move took them by surprise. He met them at a pawnshop where he authorized the clerk to show the couple his account, which listed many of their missing items.

As Eyewitness News reported in February, Paala has a history of taking deposits for appearances, failing to show up, then seeking forgiveness.

"I do apologize for my actions," Paala said to viewers of RadioUnderland last winter.

And now Montebello police said Paala has confessed to grand theft. The beloved favorite at kids' parties spent two nights in jail before he was arraigned.

But in court, his tune changed. He entered a plea of not guilty.

The investigation is ongoing. Montebello police urge all Paala clients to contact their local police departments if they suspect he was stealing valuables as he was engaging young fans.
Report a correction or typo
Related topics:
montebellolos angeles countytheftchildrendisneyjewelry theftpartycostumesjewelry
Copyright © 2021 KABC-TV. All Rights Reserved.
RELATED 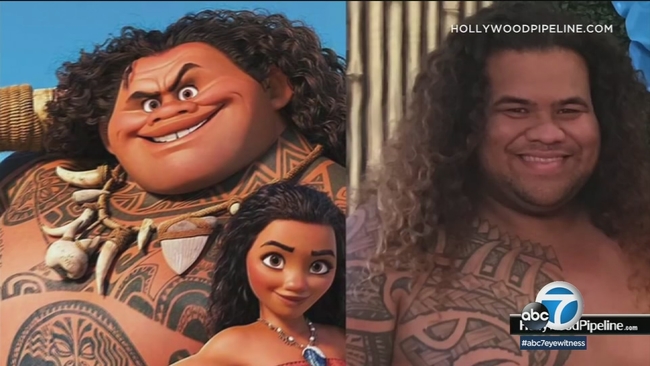