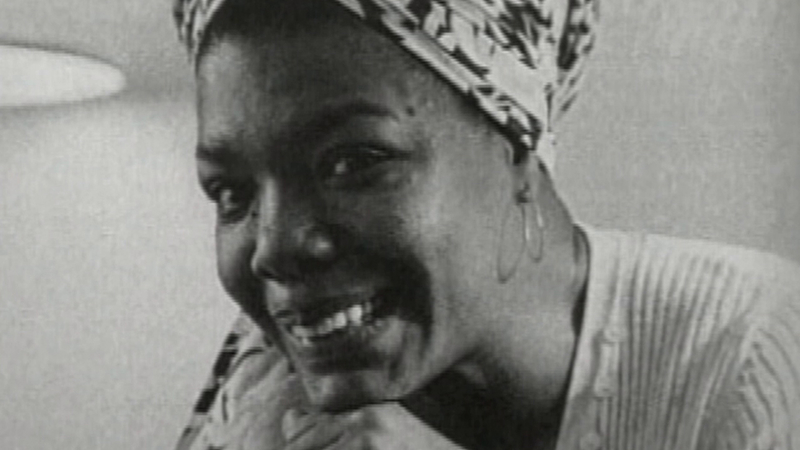 "She'd been very frail and she had heart problems but she was going strong, finishing a new book," her agent Hellen Brann told ABC News. "Her spirit was absolutely indomitable."

Her son, Guy B. Johnson, said in a statement posted on her Facebook page that she died at her home in Winston-Salem, N.C., just before 8 a.m. ET.

"Her family is extremely grateful that her ascension was not belabored by a loss of acuity or comprehension. She lived a life as a teacher, activist, artist and human being. She was a warrior for equality, tolerance and peace. The family is extremely appreciative of the time we had with her and we know that she is looking down upon us with love," Johnson said. 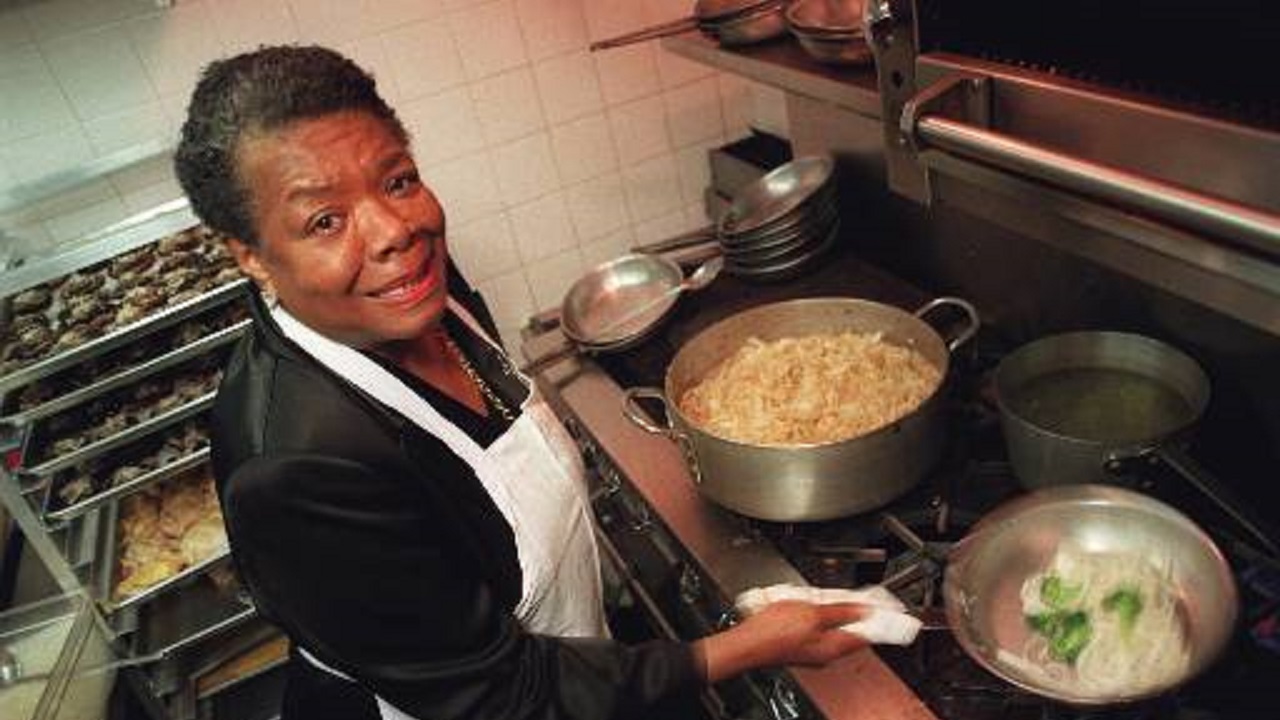 Maya Angelou's life in photos
See photos from the life of famed poet and author Maya Angelou, died Wednesday at the age of 86 in North Carolina.

Her story awed millions around the world. She was raped when she was 7 and shamed into silence, but she eventually told her story through one of the most widely read memoirs of the past few decades.

Angelou was requested by President Bill Clinton to write a poem for his first inauguration in 1993.

"Lift up your eyes upon this day breaking for you. Give birth again to the dream. Women, children, men, take it into the palms of your hands," she read during the public recitation of "On the Pulse of Morning."

Her confident performance openly delighted Clinton and made publishing history by making a poem a best-seller.

"With Maya Angelou's passing, America has lost a national treasure; and Hillary and I, a beloved friend. The poems and stories she wrote and read to us in her commanding voice were gifts of wisdom and wit, courage and grace," Clinton said in a statement. "Now she sings the songs the Creator gave to her when the river "and the tree and the stone were one." 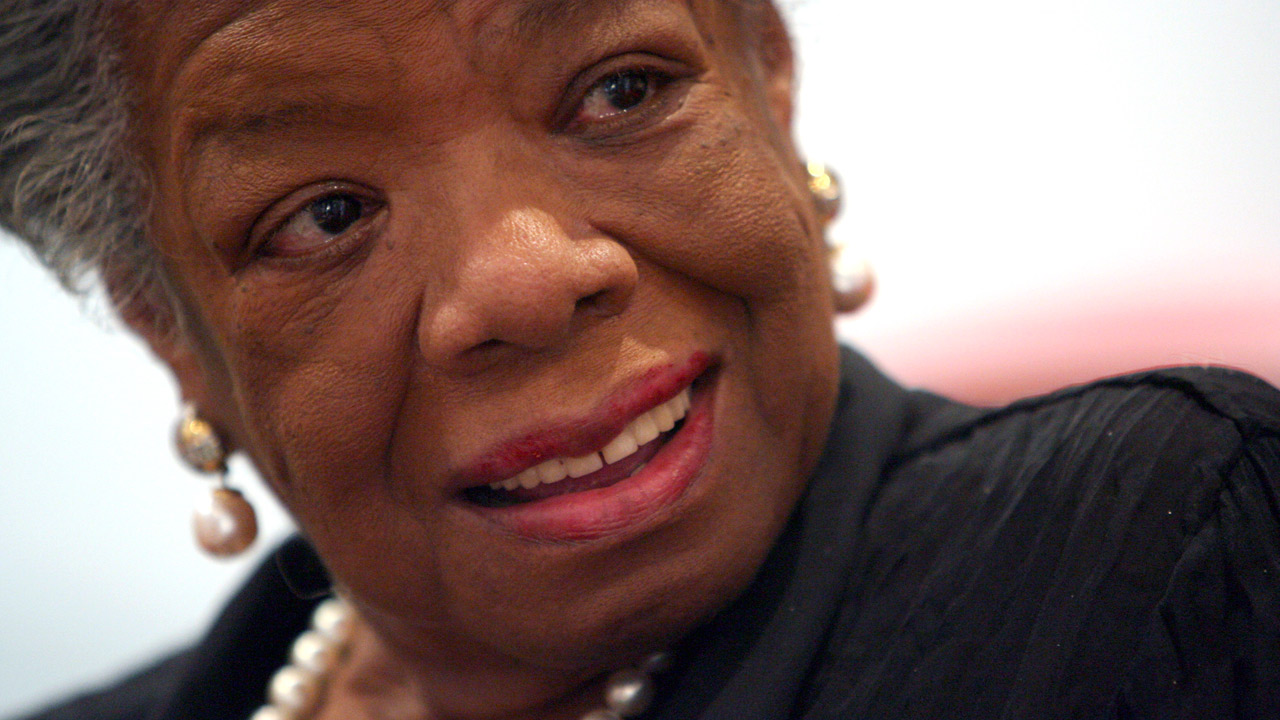 During an interview with ABC's Susan Saulny in November 2013, Angelou said one of the most pivotal moments in her life was when her mother told her, "I think you're the greatest woman I've ever met."

"I thought, 'Suppose she's right? Suppose I'm going to be somebody? Goodness,'" she said.

In her last tweet four days ago, she told followers, "Listen to yourself and in that quietude you might hear the voice of God."