The blaze near the state line with Oregon exploded in size to nearly 87 square miles.

At least two people have died and more than 100 homes, sheds and other buildings have burned in the McKinney Fire since it erupted last Friday and the blaze remains out of control, authorities said.

YREKA, Calif. -- When ash began to fall and his throat was burning from the smoke, Franklin Thom decided it was time to leave the city where he grew up on the edge of the national forest in California.

On Monday, he was staying at a shelter with just his medicine, some clothes, his shower shoes, his daughter and the word that unlike some others, he had escaped California's largest fire of the year with his home still standing.

At least two people have died and more than 100 homes, sheds and other buildings have burned in the McKinney Fire since it erupted last Friday and the blaze remains out of control, authorities said.

Two bodies were found inside a charred vehicle Sunday in the driveway of a home near the remote community of Klamath River, the Siskiyou County Sheriff's Office said in a statement. Other details weren't immediately released.

The blaze in Northern California near the state line with Oregon exploded in size to nearly 87 square miles after starting in the Klamath National Forest. It was one of several fires raging through the Western U.S., threatening thousands of homes.

In northwestern Montana, a fire that started Friday afternoon near the town of Elmo on the Flathead Indian Reservation measured 20 square miles, fire officials said. Some people were forced to flee their homes as gusting afternoon winds drove the fire east.

The California fire started small but exploded over the weekend as thunderstorm cells brought winds gusting to 50 mph at times.

Cloudy weather and some good rain helped firefighters Sunday night and Monday. Bulldozers managed to ring the city of Yreka with firebreaks, while crews carving out firelines in steep and rugged terrain also were making progress, fire officials said.

The blaze was holding about 4 miles from Yreka, a scenic city of around 7,500 people.

"We've got the weather," said Todd Mack, an incident fire commander with the U.S. Forest Service. "We've got the horsepower. And we're getting after it."

But the weather was a mixed blessing. Weekend lightning also sparked several smaller fires near the McKinney Fire. And despite the much-needed moisture, forests and fields in the region remained bone-dry.

Yreka could see a high of nearly 90 degrees Fahrenheit on Tuesday, and the National Weather Service issued a red flag warning of extreme fire danger into Tuesday night because of the chance of lightning starting new fires and gusty outflowing winds from thunderstorms powering the flames.

Among those waiting out the fire at the shelter Monday was Paisley Bamberg, 33. She arrived in Yreka a few months ago from West Columbia, South Carolina.

She was living in a motel with her six children, ranging in age from 15 to her 1-year-old twins, when she was told to evacuate.

"I started throwing everything on the top of my truck," but had to leave many things behind, she said.

Bamberg said she'd just been hired at an Arby's restaurant and wondered if it will survive the fire.

"There might not be much there when we get back," she said. "I don't know if I have a job. The kids were supposed to start school and I don't know if the school is still standing."

"I'm trying to keep up my spirits. I have six little humans that are depending on me," she said. "I can't break down or falter."

About 2,500 people were under evacuation orders but Thom said he knew many people remained in Yreka.

Thom has lived in Yreka all his life but this was his first time being threatened by a wildfire.

Elsewhere, the Moose Fire in Idaho has burned more than 85 square miles in the Salmon-Challis National Forest while threatening homes, mining operations and fisheries near the town of Salmon. It was 23% contained Monday.

And a wildfire raging in northwestern Nebraska led to evacuations and destroyed or damaged several homes near the small city of Gering. The Carter Canyon Fire began Saturday as two separate fires that merged. It was about 30% contained by early Monday.

Scientists have said climate change has made the West warmer and drier over the last three decades and will continue to make weather more extreme and wildfires more frequent and destructive.

The U.S. Forest service shut down a 110-mile section of the famed Pacific Crest Trail in Northern California and southern Oregon. Sixty hikers in that area were helped to evacuate on Saturday, according to the Jackson County Sheriff's Office in Oregon, which aided in the effort. 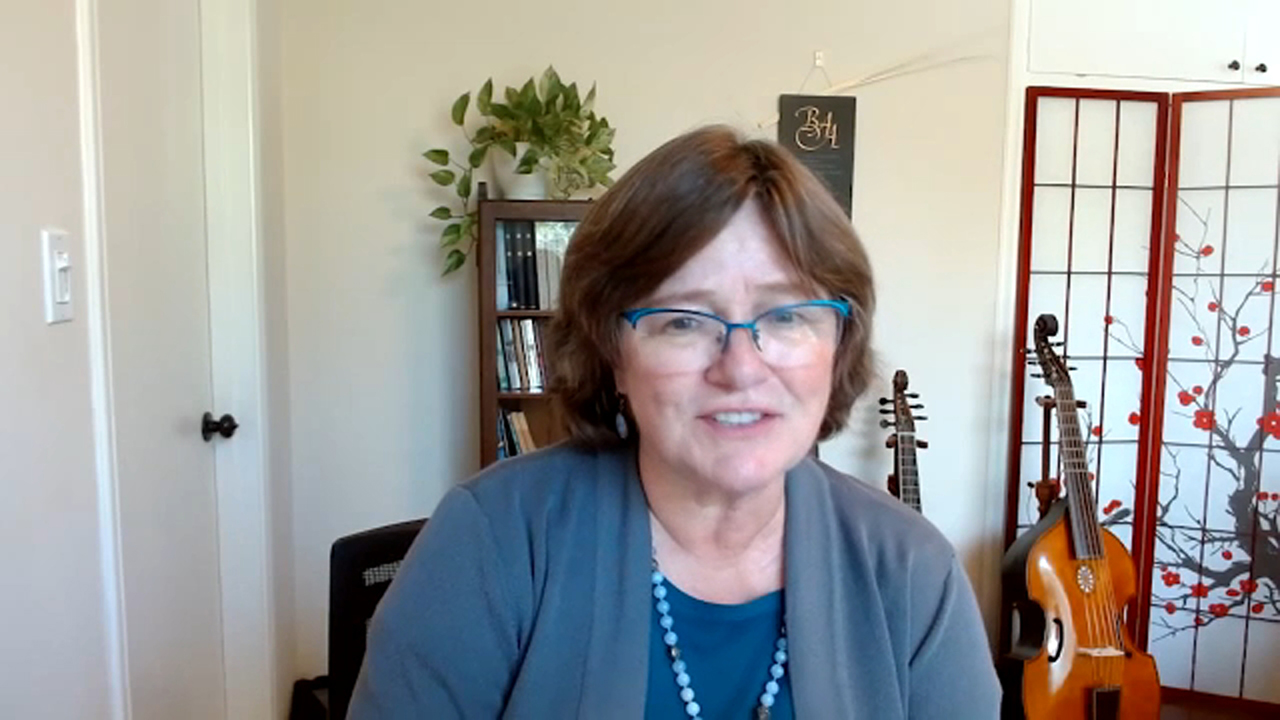 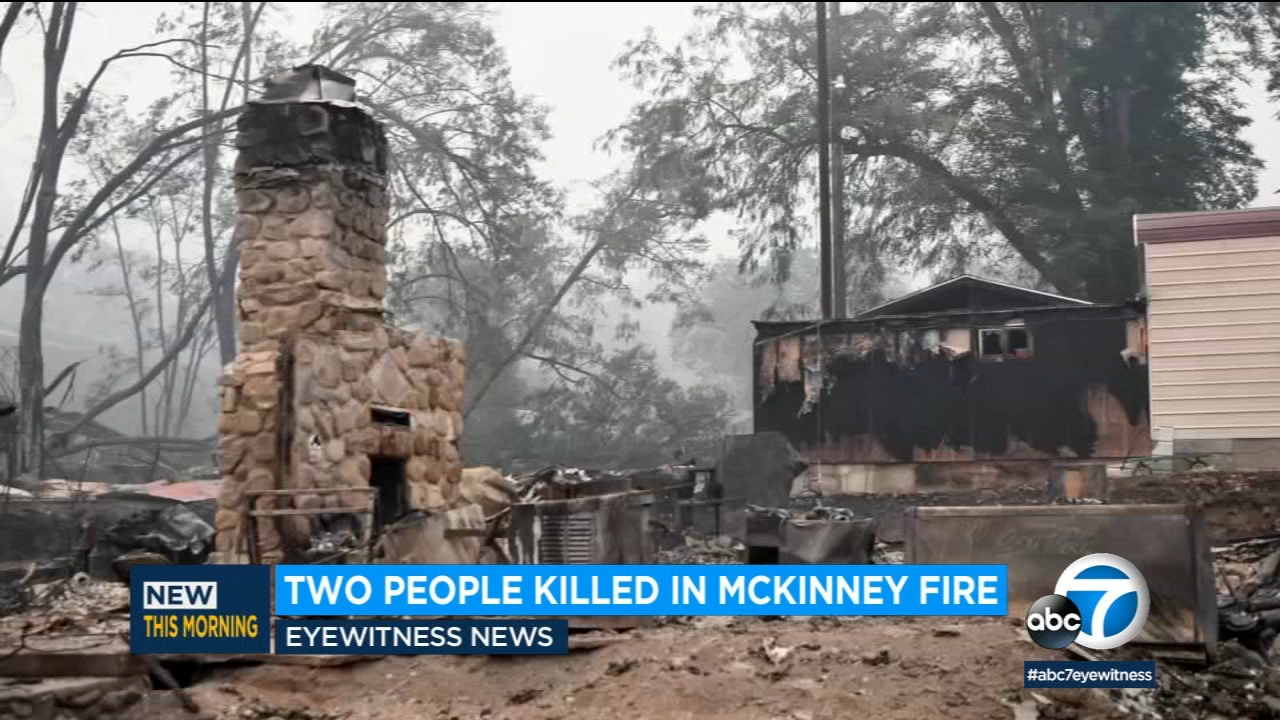 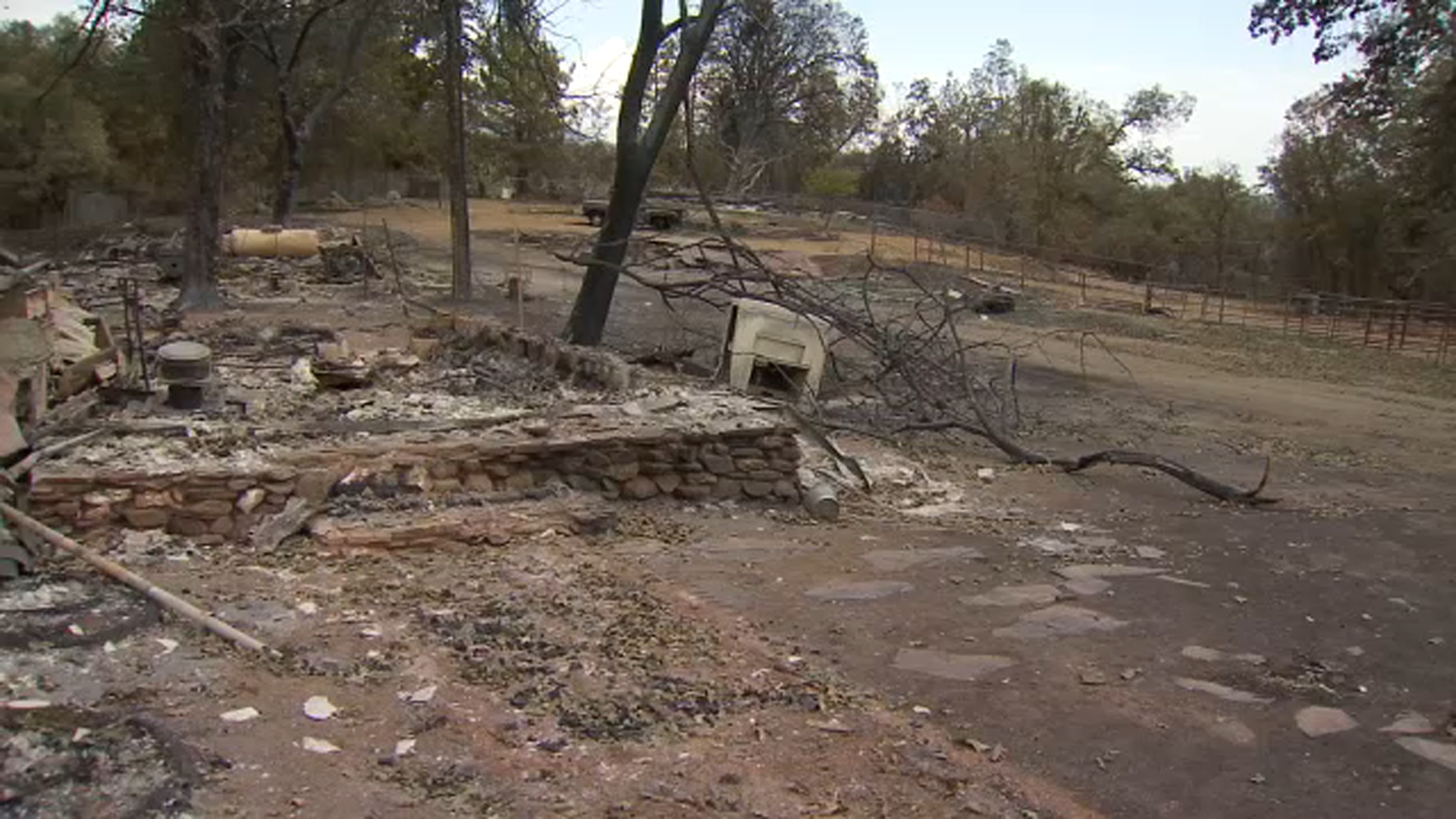 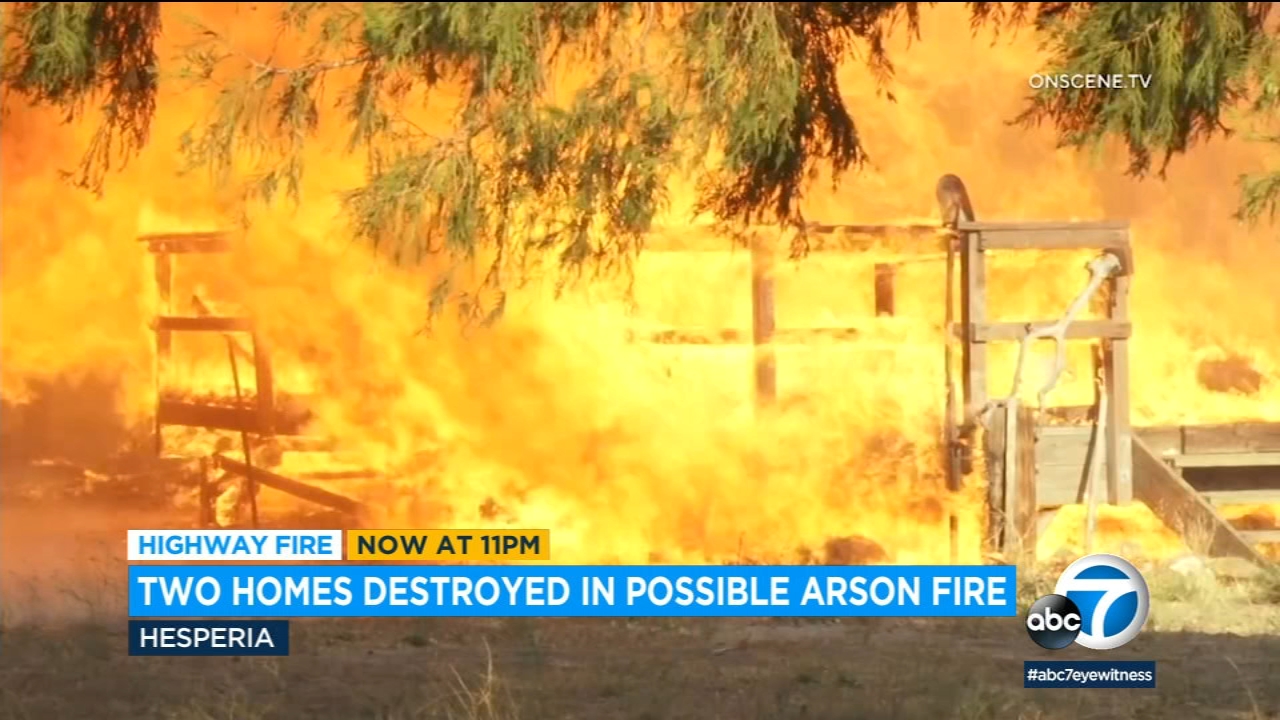