Kobe and Gianna Bryant to be honored at memorial service Feb. 24 at Staples Center, ESPN reports

KABC
DOWNTOWN LOS ANGELES (KABC) -- The lives of Lakers legend Kobe Bryant and his daughter Gianna will be honored at a memorial service Feb. 24 at Staples Center, ESPN reported Thursday.

The date of the memorial bears a particular significance, reflecting the basketball numbers worn by the NBA icon and his 13-year-old daughter. Gianna Bryant's jersey was retired Thursday by her alma mater, Harbor Day School in Corona Del Mar.


Vanessa Bryant posted about the memorial on Instagram Friday morning, saying the "celebration of life" will be held at 10 a.m. along with a caption reading: #2, #24 #20 years as a Laker.

According to ESPN, the morning memorial was scheduled after coordination among the Los Angeles Police Department, city officials and the Clippers organization. The Clippers are set to play the Grizzlies at the arena that evening.

Kobe Bryant and Gianna were among the nine people killed in a helicopter crash in Calabasas on Jan. 26. At the time of the incident, they were on their way to the Mamba Sports Academy in nearby Thousand Oaks for Gianna's team game. 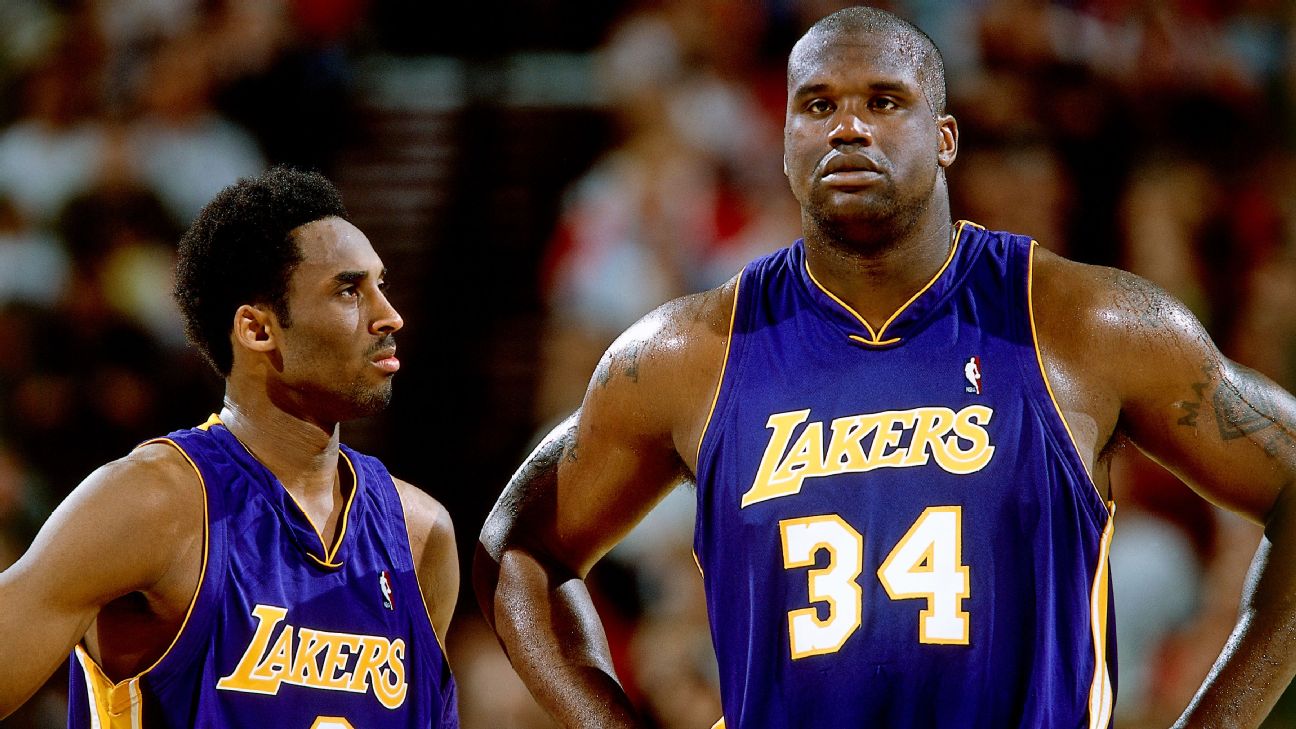 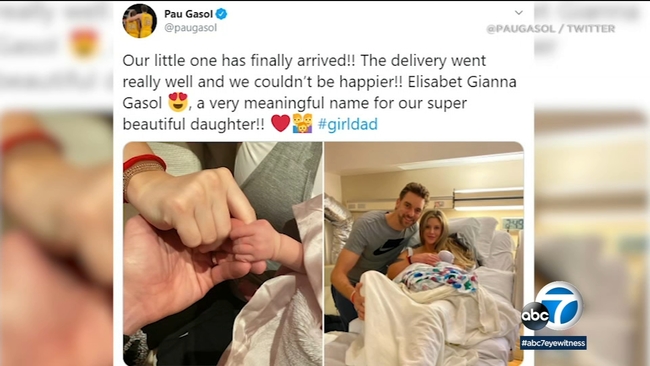 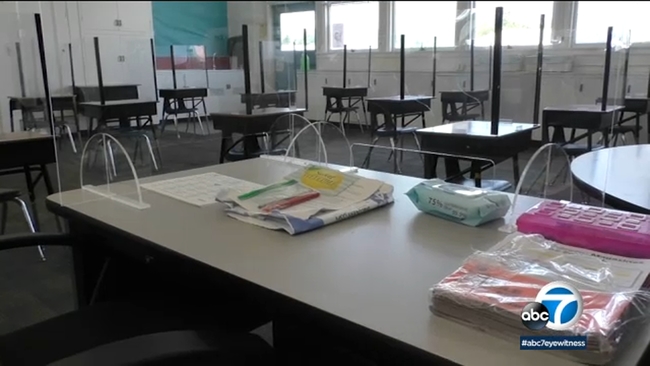