Metro crews are making progress extending the Green Line to new areas in Southern California, but the future of the project could be in jeopardy.

TORRANCE, Calif. (KABC) -- Metro crews are making progress extending the Green Line to new areas in Southern California, but the future of the project could be in jeopardy.

A 5-acre parcel of land in Torrance will be the city's transit park-and-ride regional terminal. The structure itself is expected to be finished by next summer. It will also be where the Green Line extension will run through.

A major portion of the funding for the billion-dollar project is coming from revenue generated from the gas tax increase that went into effect last year. However, there's a strong effort to repeal the gas tax.

If the gas tax goes away, politicians say it'll delay or even scrap projects like the Green Line extension.

"We have depended and calculated. This last round, we got $1.7 billion for L.A. County -- that's for rail, that's for freeways. Later this week, we're fixing the 110 and 405 interchange. We're going to be extending the Gold Line out to Montclair. We're doing stuff in the high desert, obviously finishing off the Purple Line to get to the west side of Los Angeles. These are important projects, but they slow down if we don't have these dollars," said L.A. Mayor Eric Garcetti.

The Green Line extension to the South Bay is expected to be finished right before the 2028 Olympic Games arrive in L.A.

If the gas tax is repealed, Supervisor Janice Hahn said there really isn't a plan B to fund the light rail project and have it ready for the summer games 10 years from now. 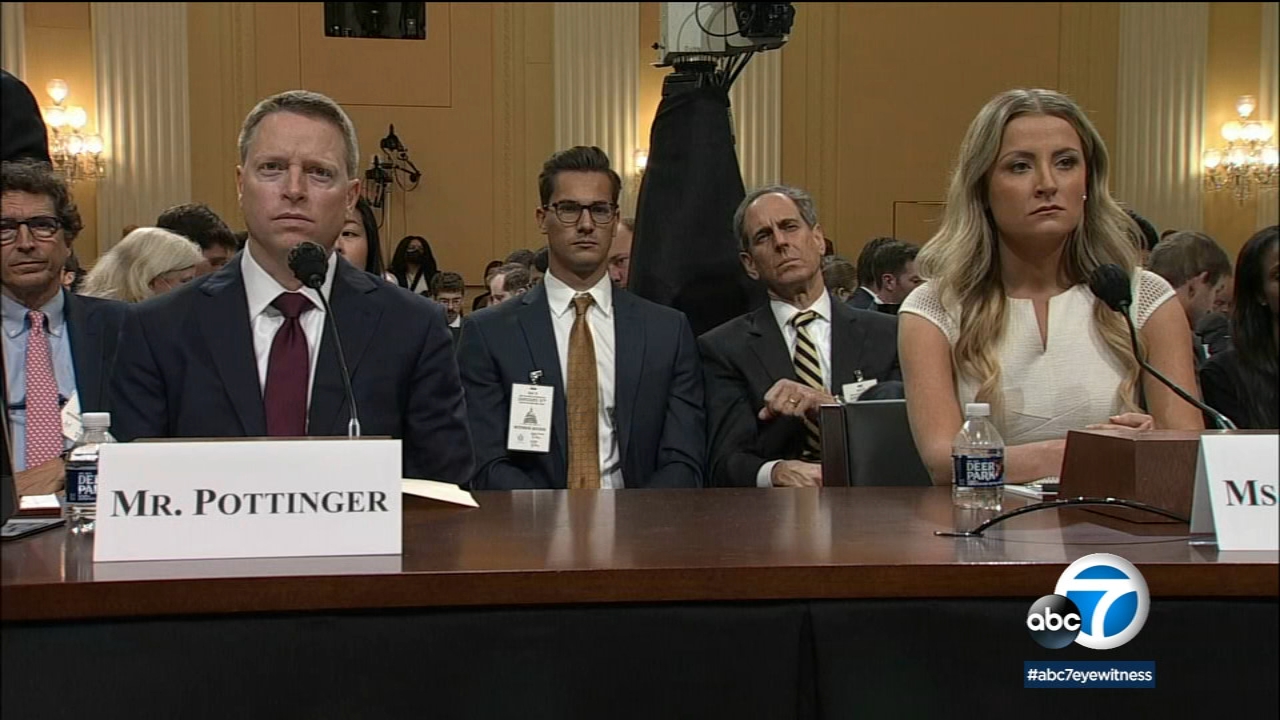