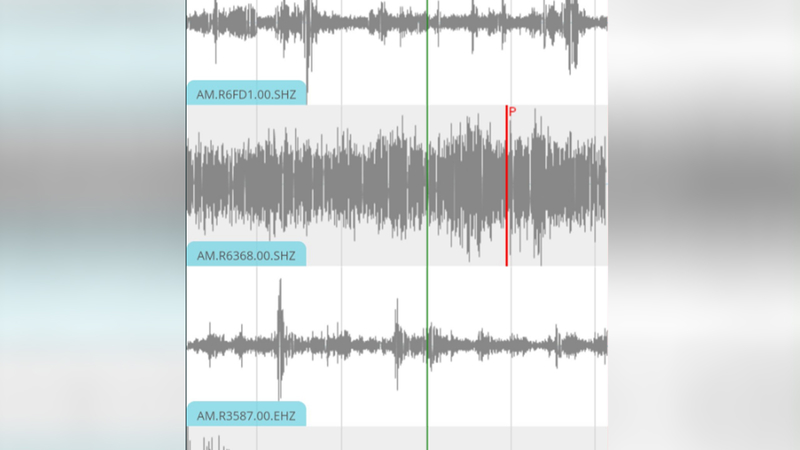 MEXICO CITY -- Fans in Mexico City are apparently so powerful, they're registering on the Richter Scale.

Officials in Mexico said an "artificial quake" was reported in Mexico City that was possibly caused by "massive jumps during the goal from the Mexico national soccer team" on Sunday.

Hirving Lozano scored the lone goal in the 35th minute, picking up Javier Hernandez's pass inside the penalty area and beating Mesut Ozil before shooting past Germany goalkeeper Manuel Neuer from 10 yards.

The goal decided the match - a match Germany didn't expect to lose.

The loss meant Germany became the third defending champion in the last 16 years to lose its opening match at the World Cup.