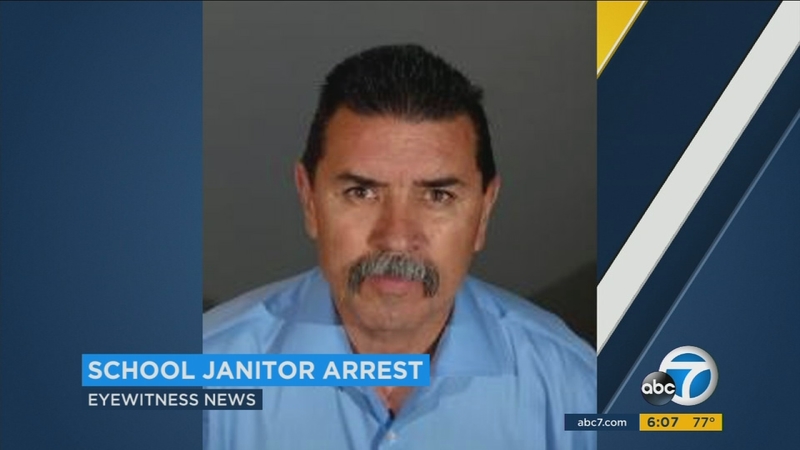 City of Industry janitor to be sentenced for sexually abusing students

CITY OF INDUSTRY, Calif. (KABC) -- A former middle school janitor, who pleaded guilty to molesting students on a City of Industry campus, was sentenced to 14 years in state prison on Tuesday.