LOS ANGELES (KABC) -- Michael Jace, who appeared on the FX series "The Shield" as a police officer, was found guilty on Tuesday of second-degree murder in his wife's shooting death.

Jace's wife April was killed at the couple's Hyde Park home in May of 2014.

The jury, six men and six women, received the case last week. They deliberated less than a total of three hours before reaching the verdict. Jurors also found true that Jace personally and intentionally used a firearm, a special allegation that could add 25 years to life to his sentence.

During the trial, prosecutor Tannaz Mokayef argued for a first-degree verdict, saying the crime was premeditated.

Mokayef told jurors the actor was waiting for his wife and he shot her in the back and taunted her before shooting each of her legs.

Jace's 10-year-old son testified that he heard his father say, "'If you like running, then run to heaven,'" before firing the second time. April Jace was an avid runner.

Savoy Brown, an adult son of April Jace, said the family was pleased with the verdict. He said watching Jace has been difficult for the family, and said he is hoping the actor, who bit his bottom lip when the verdict was read but showed no other emotion, will show his feelings when he is sentenced.

"Finally he's getting convicted, finally it's less of a burden," Brown said.

Mokayef said the potential sentence for second-degree murder would be 40 years to life in prison.

Michael Jace, 53, did not testify in his own defense. He told detectives soon after the attack that he had retrieved the gun to kill himself but couldn't do it.

Instead, he planned to shoot his wife in the leg so she would feel pain, Jace told detectives in a recorded interview.

Defense attorney, Jamon Hicks, said his client is remorseful for killing his wife. He said the actor may speak during his sentencing hearing to express his remorse, but he wants to be respectful of April Jace's family.

Hicks asked for voluntary manslaughter, arguing that the killing was not planned and was in the heat of passion.

Jace also had small roles in films such as "Planet of the Apes," "Boogie Nights" and "Forrest Gump."

April Jace, 40, was a financial aid counselor at Biola University 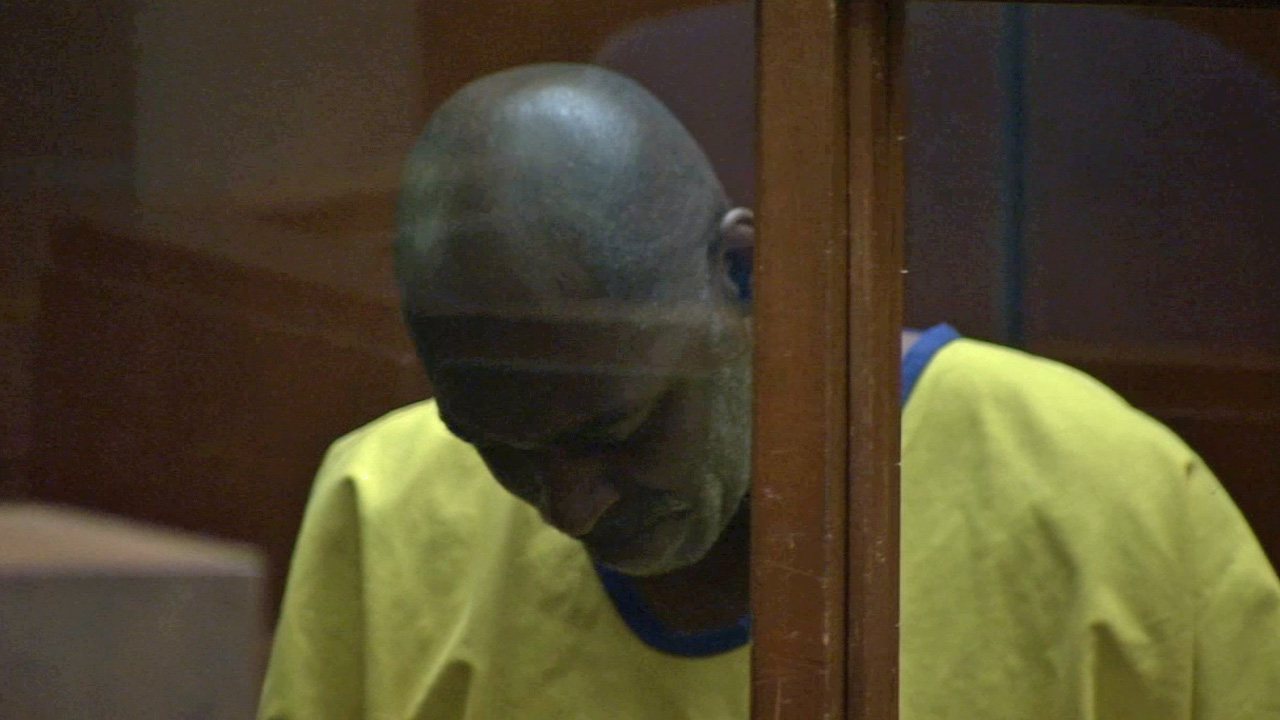 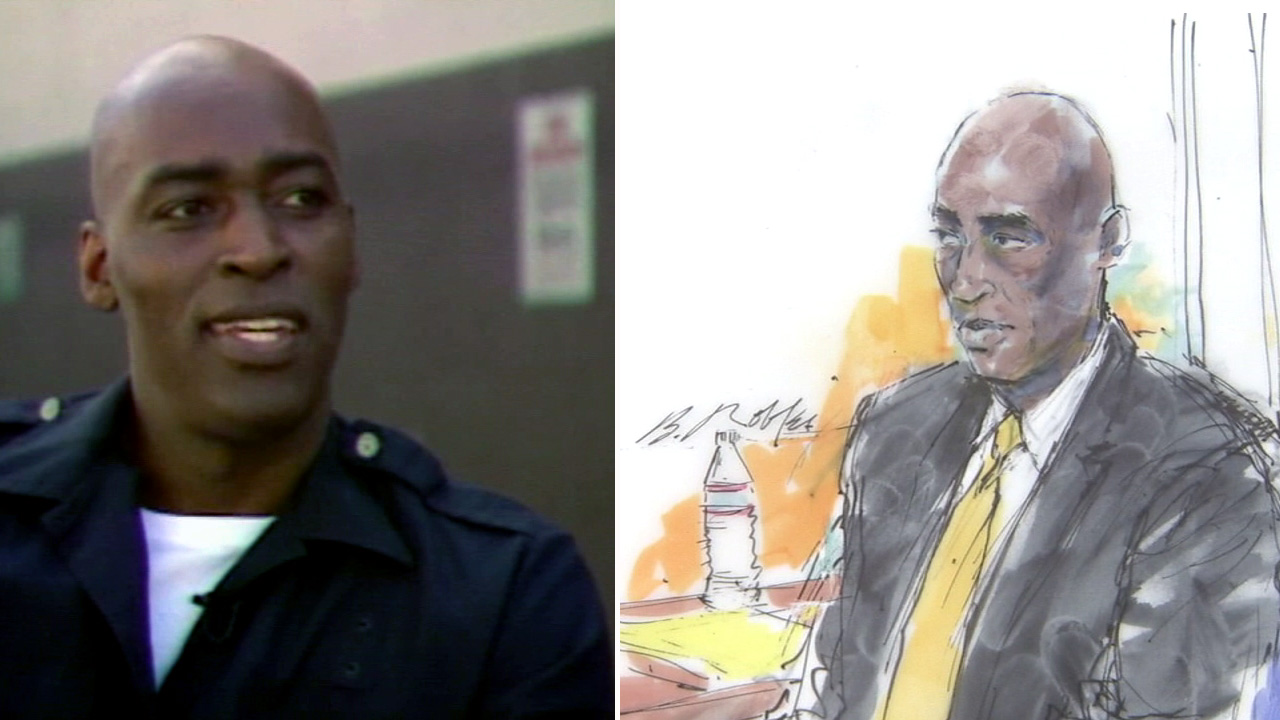 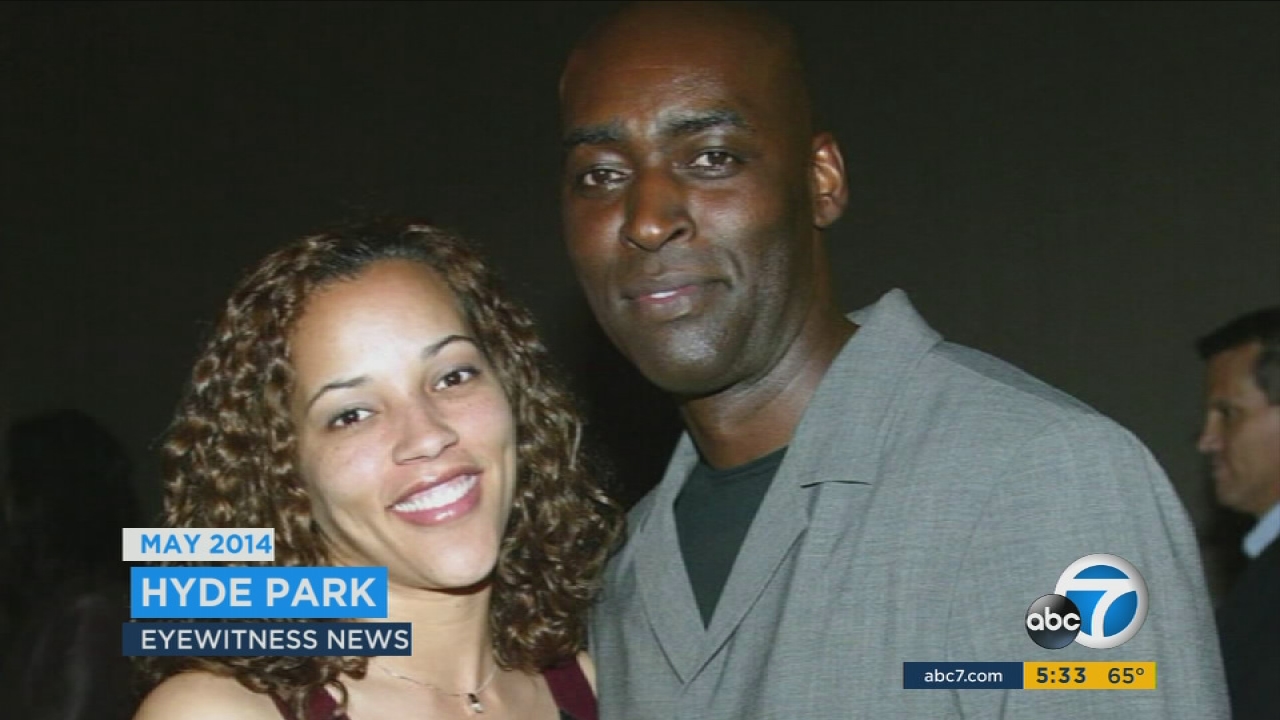