Michelle Obama Elementary to be new name of school in California

The school board unanimously approved the change last night to rename Wilson Elementary School in Richmond, California, after the former first lady.

The school is under construction. The West Contra Costa County School District told our sister station KGO-TV this new school will not be traditional. There will be no hallways, classrooms will have large windows, and doors will connect rooms together.

With this new design, parents and staff thought now would be the time to change the name.

"The school is going through a transformation, and the members of the community have asked that we consider a name change to the school to signify a rebirth," said Marcus Walton, communications director of the West Contra Costa Unified School District.

The PTA started advocating to name it after the first lady, calling her a role model for children.

The school had previously been named after the country's 28th president Woodrow Wilson.

They believe it is the first school in Northern California named after Michelle Obama and the second in the state. 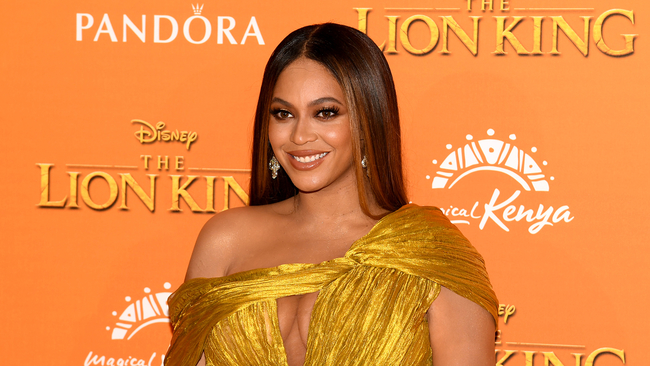 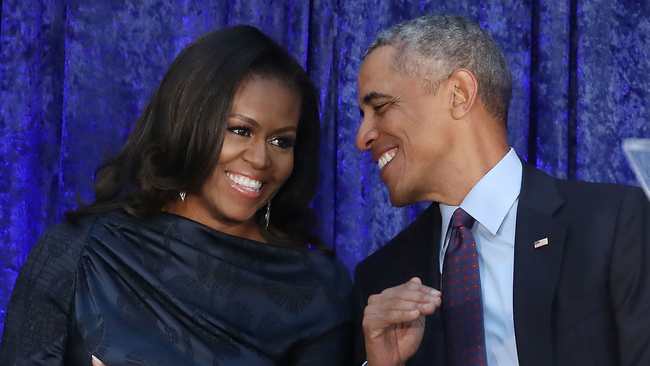