Before joining Pres. Donald Trump's administration, Mick Mulvaney served in both houses of South Carolina's state legislature and in the U.S. House of Representatives.

Mulvaney graduated from Georgetown University, where he studied international economics, commerce and finance. He studied law at the University of North Carolina at Chapel Hill.

Before starting his political career, Mulvaney practiced law and ran his family's real estate business, according to his official biography.

He went on to serve in both houses of South Carolina's state legislature from 2007 until 2010. He was then elected to the U.S. House of Representatives, the first Republican to hold his seat in the 5th District in 128 years.

On Feb. 16, 2017, Mulvaney resigned from Congress after Trump tapped him to join his administration as the director of the Office of Management and Budget.

Trump announced on Dec. 14, 2018, that Mulvaney would succeed outgoing Gen. John Kelly as the acting White House chief of staff.

Mulvaney has been married to Pamela West since 1998. They have triplets and two Great Danes. 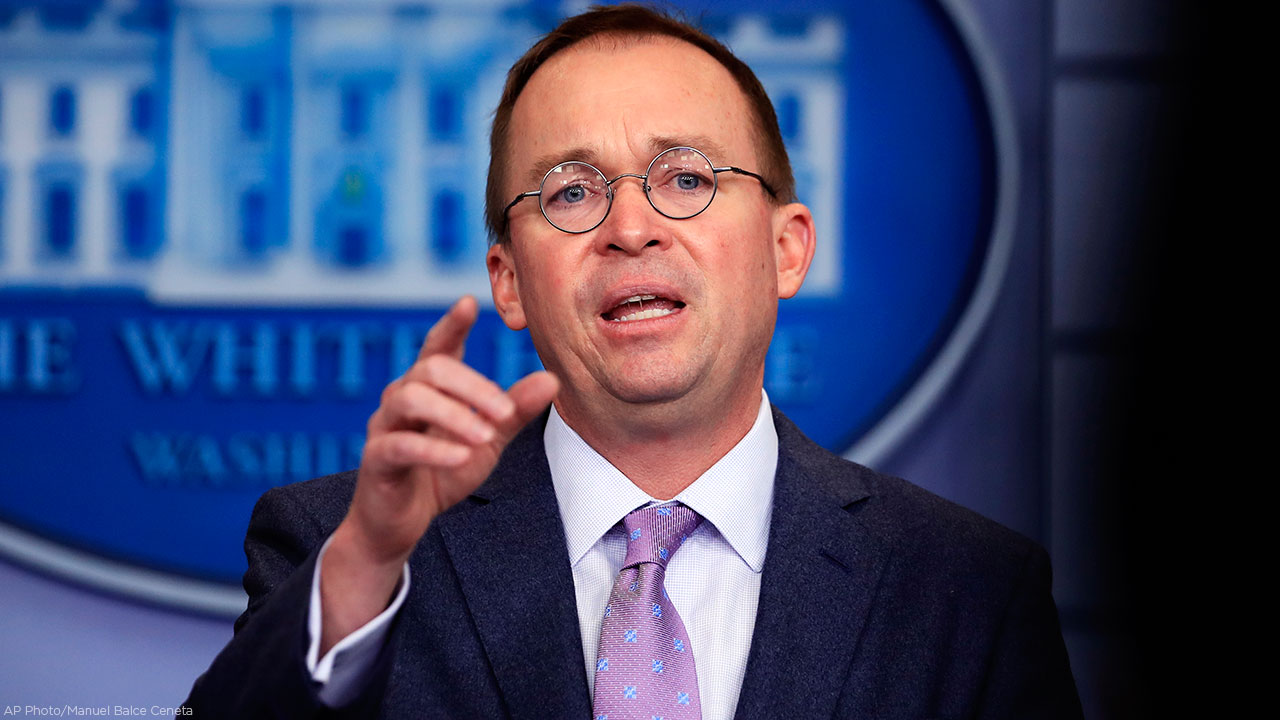 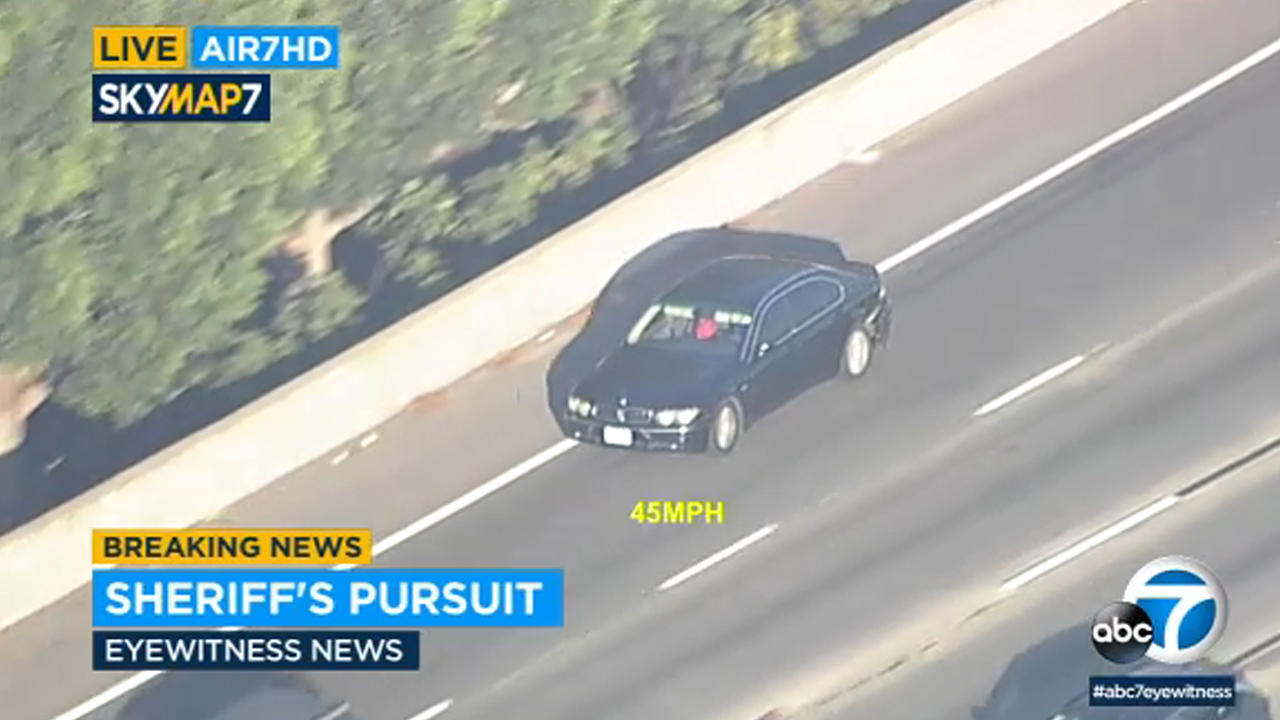