LOS ANGELES (KABC) -- A 30-year-old man accused of stalking actress Mila Kunis has been taken into custody after his escape from a mental health facility in Pomona.

He was sentenced to six months rehabilitation and was ordered to stay away from her and her agents, managers and assistants for 10 years. 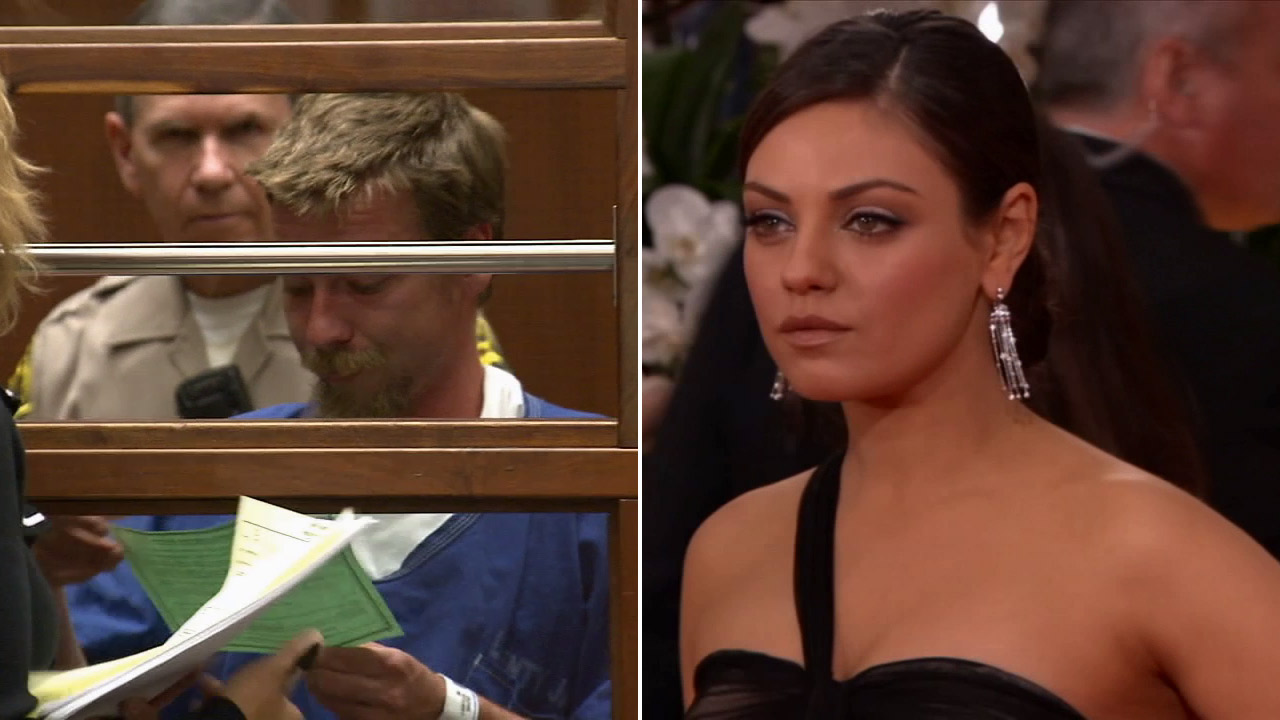