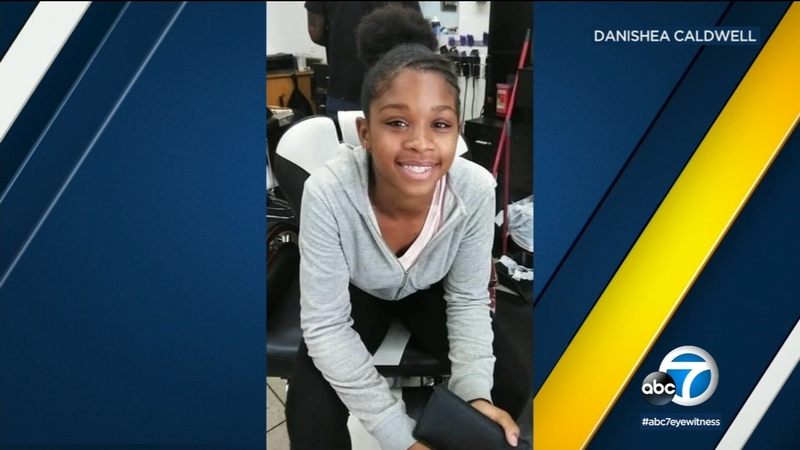 Skylar Mannie, 13, is being reunited with her family, according to the Los Angeles County Sheriff's Department.

No further information was immediately released by officials.

Skylar's mother, Nefertirti Neal, released a statement thanking the public for their efforts in the search.

Neal had spoken with Eyewitness News, saying her daughter walked off on Valentine 's Day after she got the police involved in an inappropriate relationship the 13-year-old was trying to have with an adult. She hadn't seen or heard from her since.

She said these last three weeks have been hell, made even worse when the body of a young girl matching her daughter's description turned up this week in Hacienda Heights.

"There's nothing worse than to not know where your baby is, and to have a homicide detective call you and ask you what color is her shirt and where are her scars," Neal added.