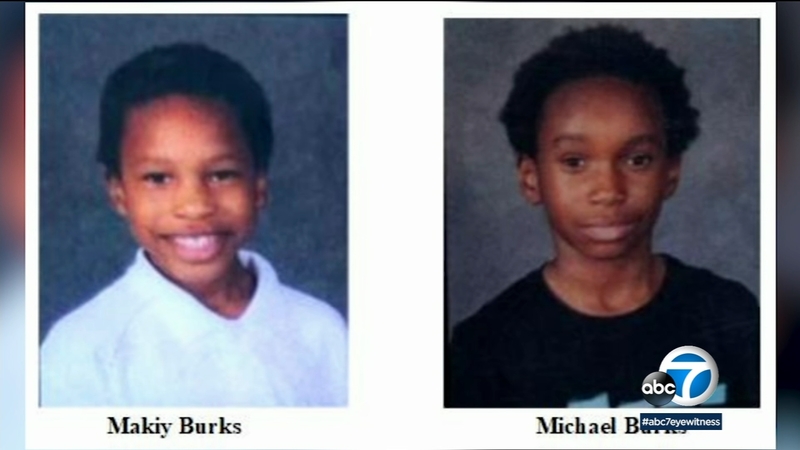 Los Angeles police said the boys, 10-year-old Michael and 8-year-old Makiy Burks, were found at a distant relative's home at about 4:30 a.m. and are OK.

LAPD asked for the public's help finding them after they were last seen Wednesday around 4:30 p.m. near the 7000 block of North Sepulveda Boulevard, and both were heading westbound on Vose Street from Sepulveda.

Police said when they went missing, there was no evidence of foul play. LAPD also released surveillance video of the boys walking by themselves.

Eyewitness News was told the boys took off after a fight with their mother.