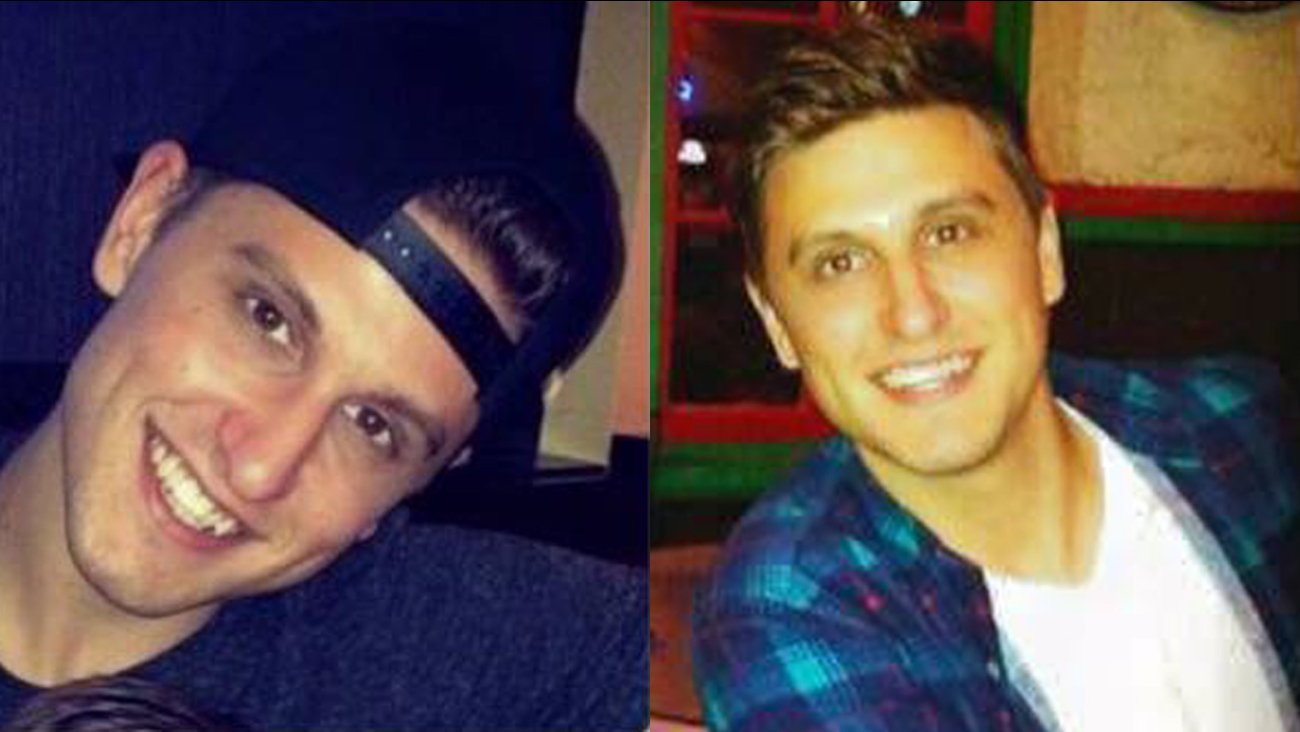 LOS ANGELES (KABC) -- Hollywood producer Eric Kohler, who has not been seen since leaving work 10 days ago, has been found alive in Mexico, police said on Friday.

Los Angeles police said Kohler was located in La Paz and that he is no longer considered a "missing person."

Friends, family and police had sought the public's help to find Kohler, who was last seen leaving his workplace in the 1700 block of El Segundo Boulevard in Gardena on Nov. 24.

According to his IMDB page, Kohler specializes in visual effects producing and his credits include films such as "Pirates of the Caribbean: On Stranger Tides," "The Avengers," "X-Men: Days of Future Past" and "The Hangover Part III."