Hollywood producer speaks out about disappearance

LOS ANGELES (KABC) -- Hollywood producer Eric Kohler, who went missing in November and was found alive in Mexico, is speaking out for the first time since his mysterious disappearance.

Kohler, a visual effects producer who worked on "The Avengers" and "X-Men" movies, went missing after he was last seen leaving his workplace in the 1700 block of El Segundo Boulevard in Gardena on Nov. 24.

He was found alive on Dec. 4 in La Paz, Mexico.

Kohler posted a statement to Facebook, explaining his actions.

"Three weeks ago I disappeared. As a result of my unconscious selfishness in a downward spiral it caused what i can only identify as a frenzy...

"My name is Eric Kohler and I am an addict. The actions that led up to the events unfolding over these past few weeks are not my proudest moments...

"Through a state of exhaustion fueled by the stress and high expectations that were put on me, and the life I chose, my addiction escalated and I mentally snapped..."

Kohler's disappearance sparked a national search and his parents initially said they suspected "something bad happened" before he was found.

Kohler did not specify what led to his disappearance or the nature of his addiction, but he did confirm he is currently seeking treatment. 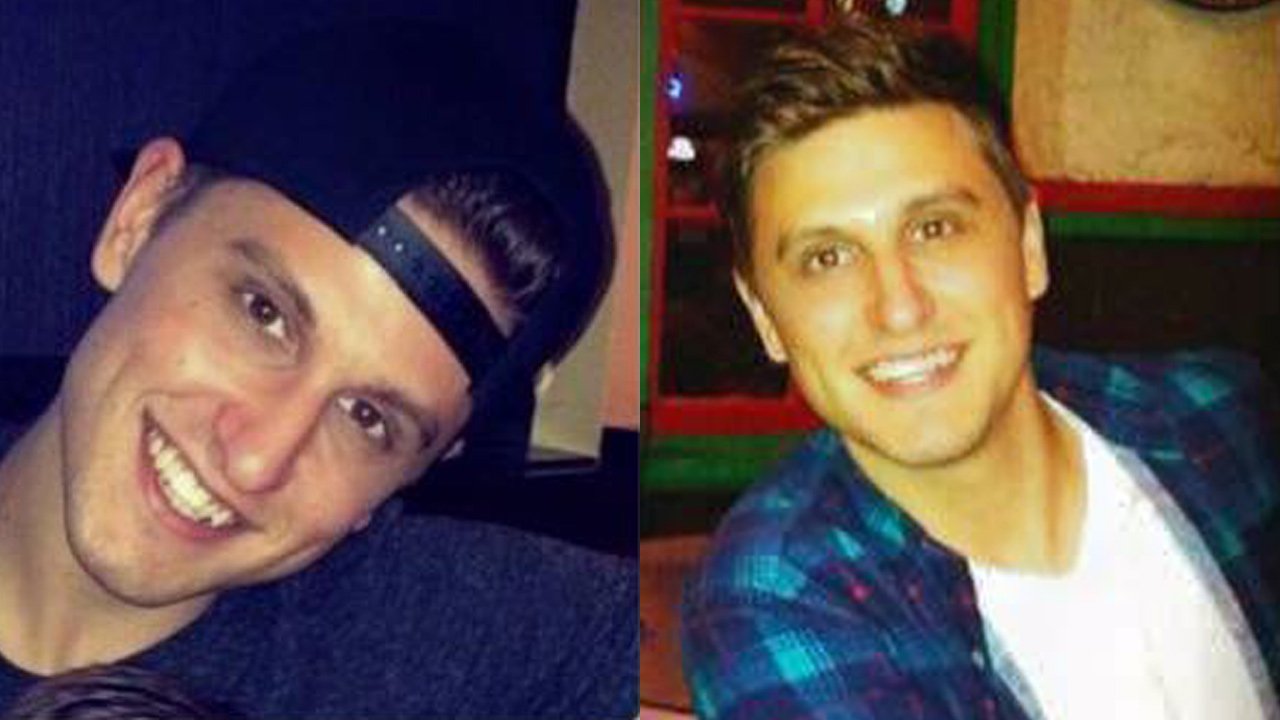