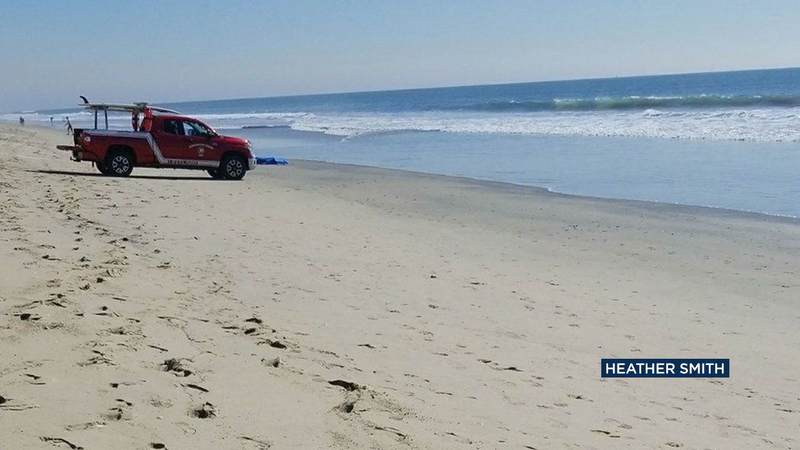 HUNTINGTON BEACH, Calif. (KABC) -- An unidentified body was found south of the Huntington Beach pier Thursday afternoon and officials are looking to determine if they have found a woman who went missing Wednesday.

A search had been underway Wednesday for Jessy Cook, 18, a woman who was reported missing near the pier after someone was spotted jumping or falling off the pier late Tuesday night.

Divers and helicopters were dispatched Wednesday to look for her, but she was not located and the search was ended later Wednesday afternoon.

Coroner's officials were en route to the scene where the body was discovered Thursday.

Heather Smith and her fiancé Kyle Miller told Eyewitness News they were on the beach when they spotted the body in shallow water around 12:30 p.m., about two lifeguard towers south of the pier.