A father is desperately searching for his missing daughter and 11-year-old granddaughter from Oklahoma, both of whom were last seen in El Monte.

EL MONTE, Calif. (KABC) -- A father is desperately searching for his missing daughter and 11-year-old granddaughter from Oklahoma, both of whom were last seen in El Monte.

Anyone who sees them is asked to call the Los Angeles Police Department's Missing Persons Unit at (213)996-1800. During non-business hours, call (877)LAPD-24-7 or provide anonymous information to LA Regional Crime Stoppers at (800)222-TIPS. 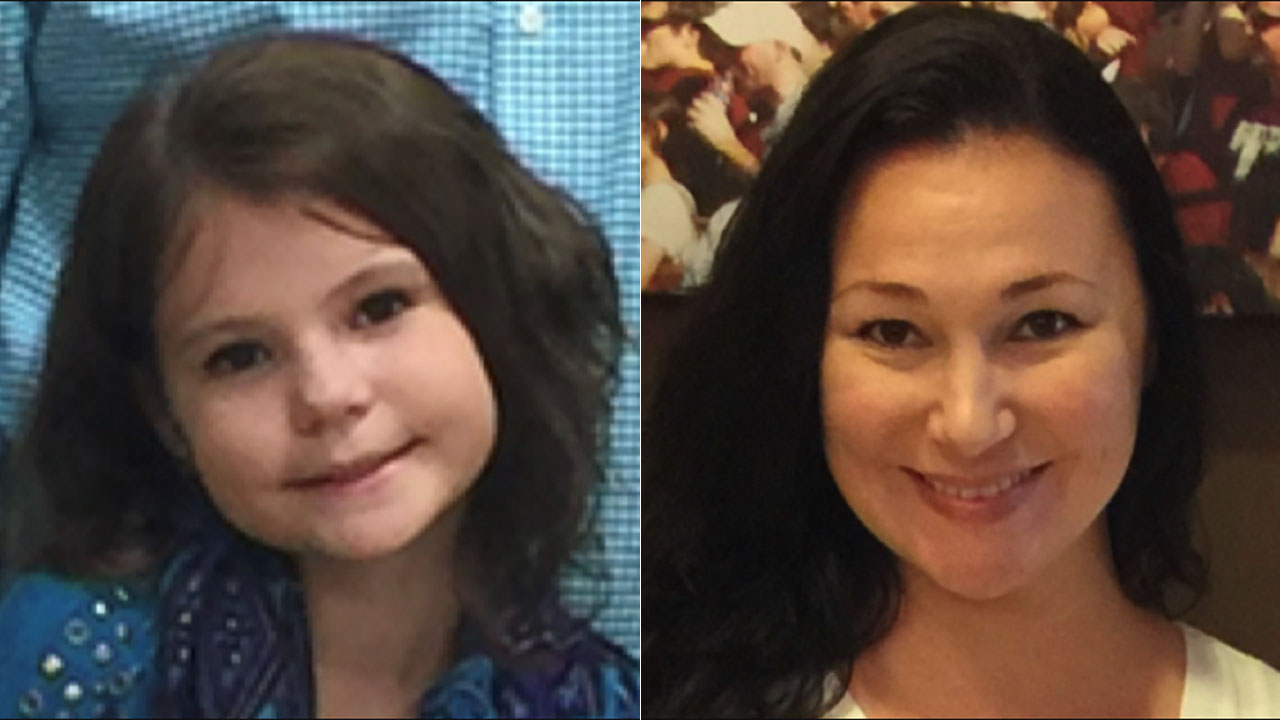