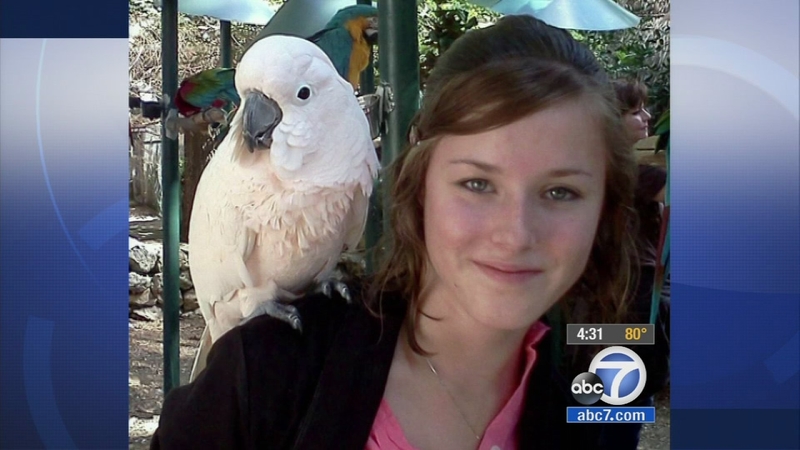 TWENTYNINE PALMS, Calif. (KABC) -- Detectives are investigating whether foul play may have been involved in the disappearance of a 19-year-old pregnant woman from Twentynine Palms.

Authorities say they received information that led them on a three-week investigation.

"We are looking for a crime scene," said Capt. Leland Boldt of the sheriff's specialized investigation division in a statement.

Detectives learned that Corwin had been in contact with Christopher Lee, a neighbor who Corwin may have been having an affair with, according to The Desert Sun. A search warrant was executed in the 700 block of Geronimo Trail in Yucca Valley.

A "destructive device" was located during the search, and Lee was arrested for a felony charge. However, detectives say the arrest was not related to Corwin's disappearance.

"There is still not enough evidence to rule out that Erin Corwin could be voluntarily missing," the sheriff's department said in a statement.

Anyone with information was asked to contact the San Bernardino County Sheriff's Specialized Investigations Division-Homicide Detail at (909)387-3589.