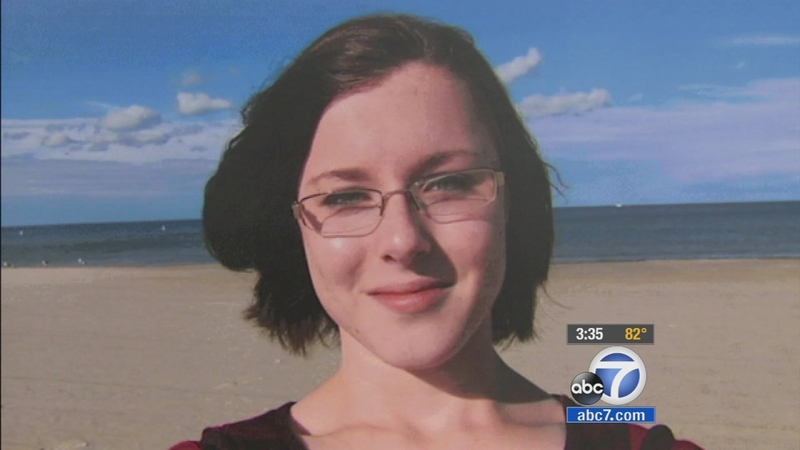 SAN BERNARDINO, Calif. (KABC) -- The alleged lover of a missing 19-year-old pregnant woman from Twentynine Palms has been arrested in connection to her murder, the San Bernardino County Sheriff's Department said Monday. Her body was found over the weekend.

Erin Corwin, wife of a U.S. Marine, was last seen leaving her home on June 28. Her husband reported her missing the next day.

Authorities said Corwin's body was discovered in a 140-foot mine shaft Saturday. Her body was recovered a day later and positively identified through dental records. Other evidence was found in the mine shaft, but sheriff's officials declined to discuss what it was.

"We had searched over 100 of those mine shafts, but there was technical evidence that we discovered that we're not at this point prepared to discuss that led us to that mine shaft," said San Bernardino County Sheriff John McMahon.

Detectives say after Corwin's husband reported her missing, they found her abandoned car, and it was not where she was supposed to be. Investigators also learned that the day Corwin turned up missing, she was going out to meet with 24-year-old Christopher Lee, her neighbor and a former Marine. Authorities believe the affair between the two began in February.

Lee was arrested at 9 p.m. Sunday in his hometown of Anchorage, Alaska, police said. He was taken into custody during a traffic stop. 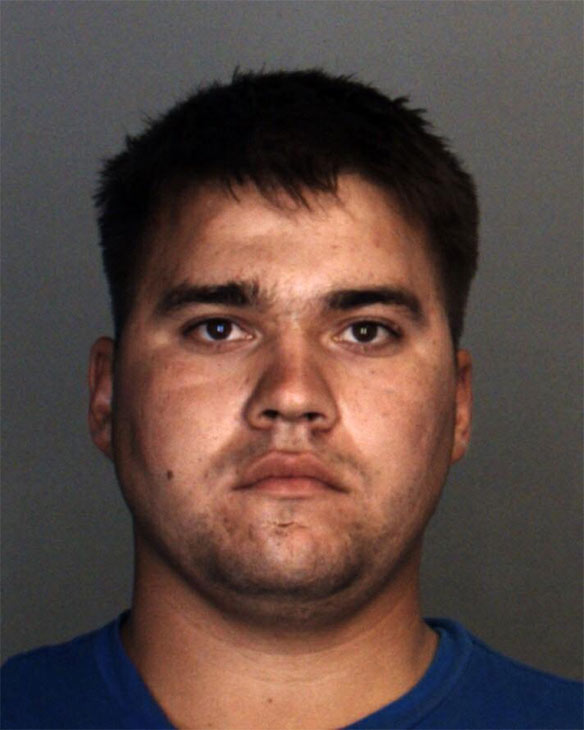 Christopher Lee is seen in a booking photo released by the San Bernardino County Sheriff's Department.

In July, Lee had been arrested on suspicion of possessing a destructive device after a search warrant was served at his home in Yucca Valley. He was taken into custody after the July 4 search and released on bail two days later. He was honorably discharged after that following seven years in the Marine Corps and recently moved his family to Alaska.

Corwin would have celebrated her 20th birthday on July 15.

"While we were praying for a different outcome, we cannot begin to express the gratitude we have for every person that has been involved in the search for Erin," the Corwin family said in a statement. "Please continue to pray for our family and for justice for Erin."

A coroner will determine Corwin's cause of death. Lee will be extradited from Alaska to California.