An autopsy is pending to determine the cause of death. 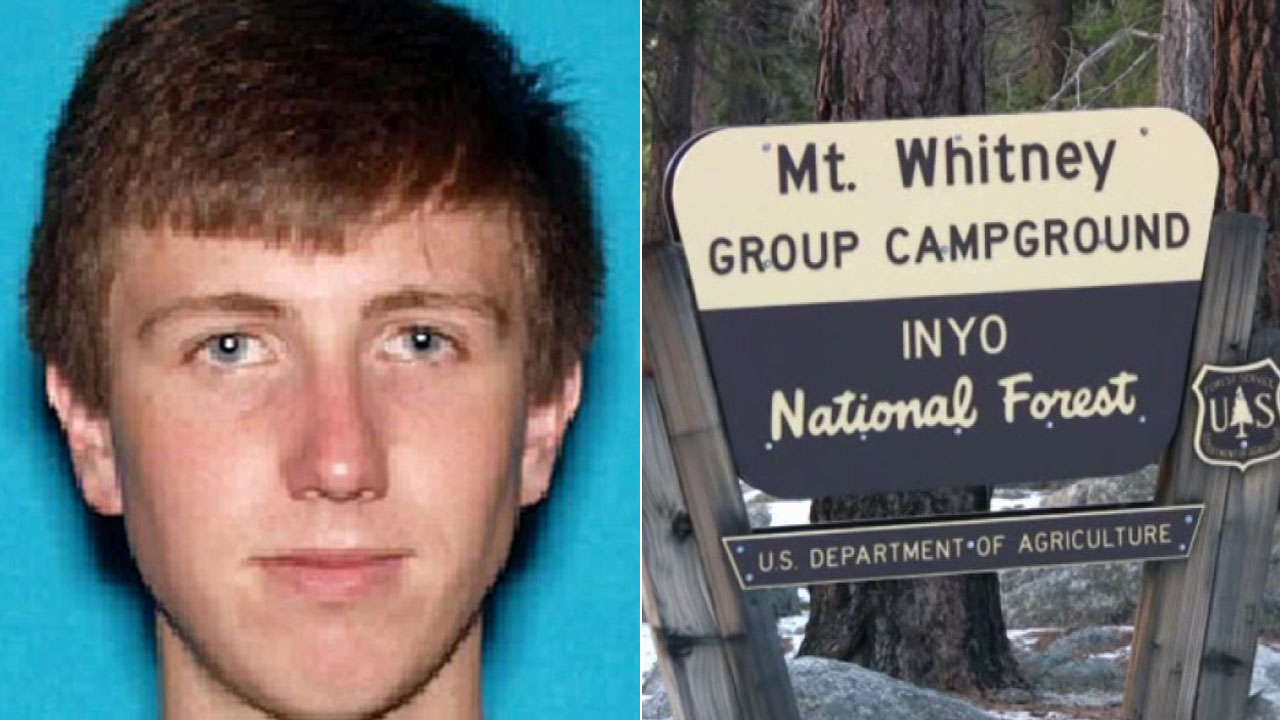 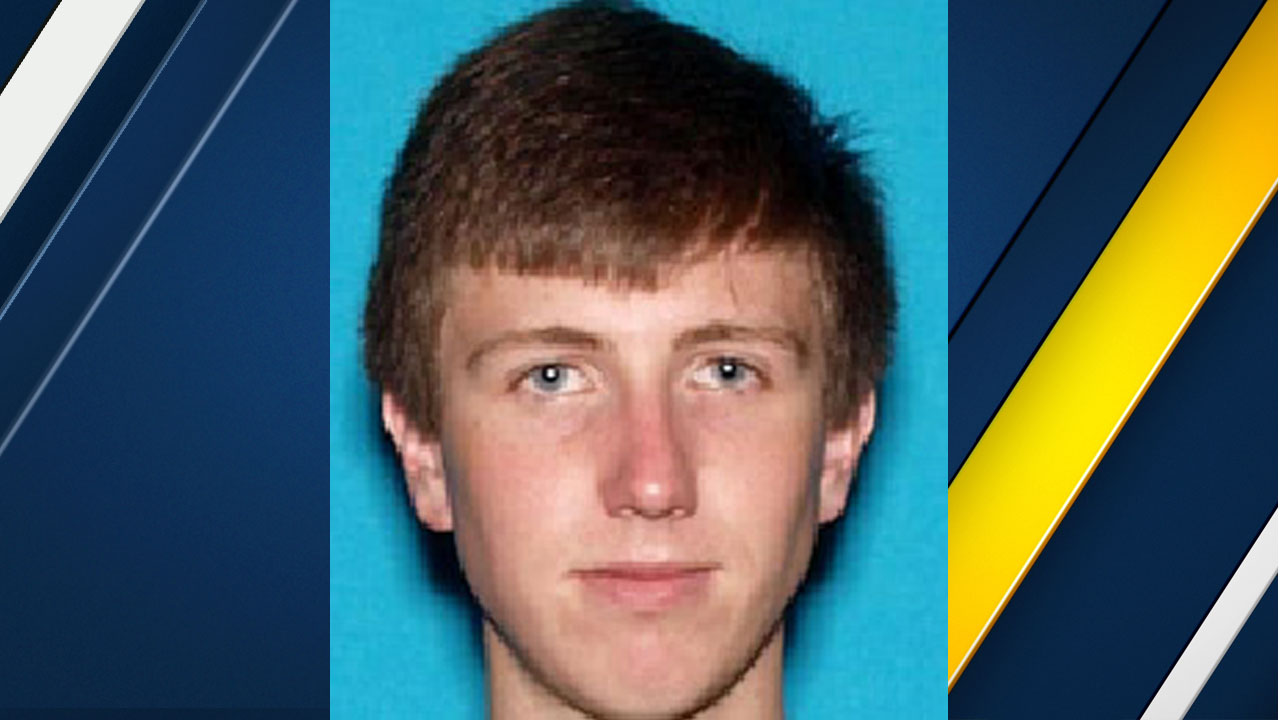