A couple on the beach reportedly discovered Hernandez near the trail from Kirk Creek, nearly 200 feet down a cliff. Her vehicle was found partially in the water, according to officials.

They say she appeared to have a shoulder injury, but was talking and could walk.

She says she has been there since July 6.

The Monterey County Sheriff's Office was searching for Hernandez Friday around Highway 1 and Big Sur.

Her car was seen on a gas station surveillance camera south of Carmel last Friday morning.

Hernandez last spoke with her family earlier that morning after spending the night in Half Moon Bay.

The 23-year-old left Portland last week, bound for her sister's home in Lancaster in Southern California. 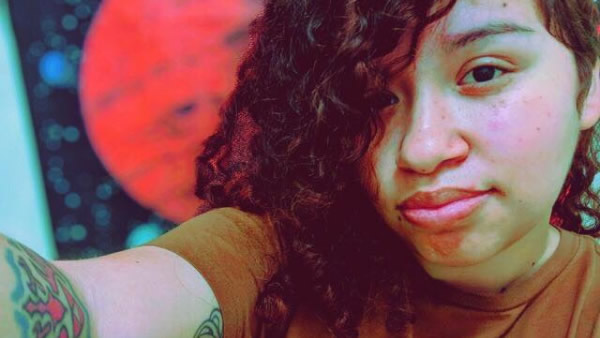