SAN FRANCISCO (KABC) -- A woman taken hostage during a bank robbery in Stockton was killed by police during a shootout with a suspect possibly using her as a human shield, authorities said at a Monday news conference.

Misty Holt-Singh, 41, was shot 10 times by Stockton police, according to a preliminary ballistics report. All her wounds likely took place during a final gunfight between police and a suspected bank robber, Stockton Police Chief Eric Jones said.

On July 16, three men robbed a bank and took Holt-Singh and two bank employees hostage. The armed men fled with the three women in an SUV owned by one of the employees. The survivors either jumped or were thrown from the SUV as it sped away.

Suspects Alex Gregory Martinez, 27, and Gilbert Renteria Jr., 30, and Holt-Singh were found dead after a gunfight with officers. More than 30 officers fired at the car.

The third suspect Jaime Ramos, 19, was the sole survivor and has been charged with murder.

"We believe July 16, 2014, brought dynamics never before seen in law enforcement," Jones said, adding that the suspects attempted to kill officers, fired more than 100 bullets and had about 200 rounds remaining when the gunfire ended.

Jones added that officers were concerned the suspects would kidnap more hostages, threaten businesses or take over a school.

Holt-Singh's family released a statement noting their disappointment in the situation.

"The manner in which Misty's life was taken raises serious questions and concerns. The family is hopeful, however, that the promised information, policies, and procedures concerning the events of July 16 will be provided so that a fair, complete, and transparent investigation can take place."

The family's lawyer has requested public records, including 911 calls, photographs, video and other evidence related to the robbery in an attempt to determine if police made mistakes or lacked communication.

Jones emphasized a full investigation into the events will take more time, but he felt compelled to release the preliminary information as soon as possible. 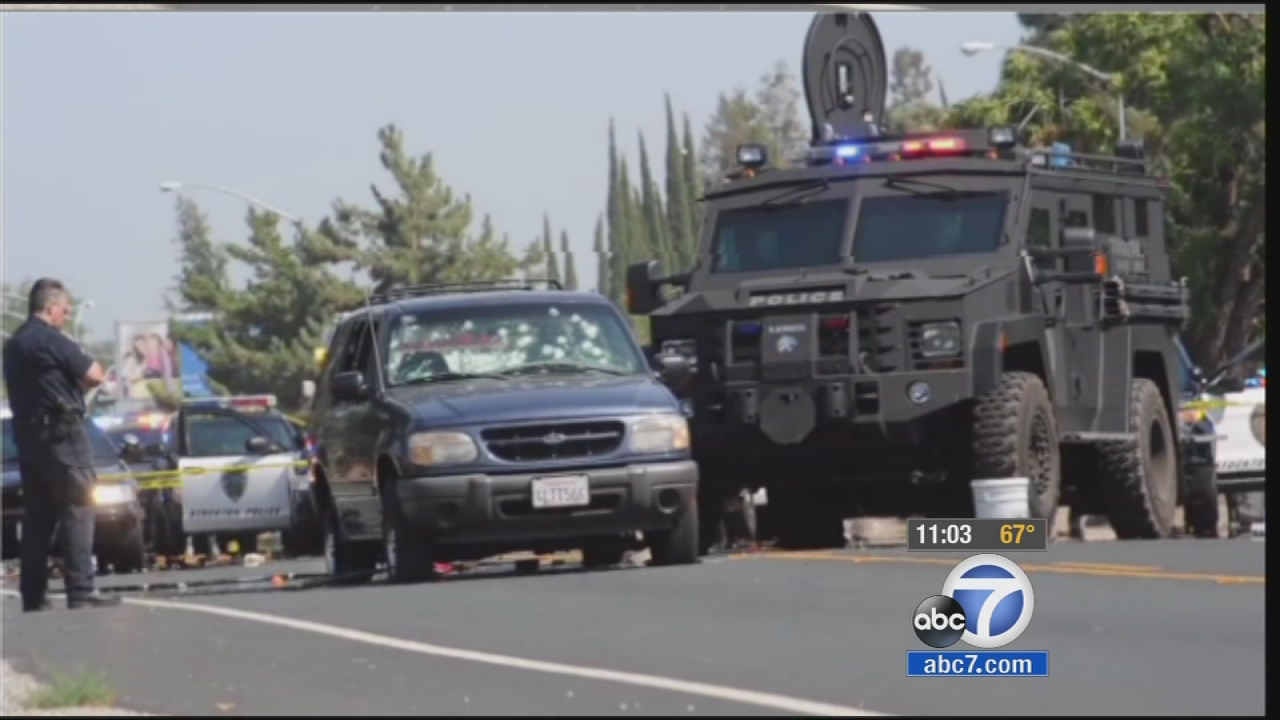 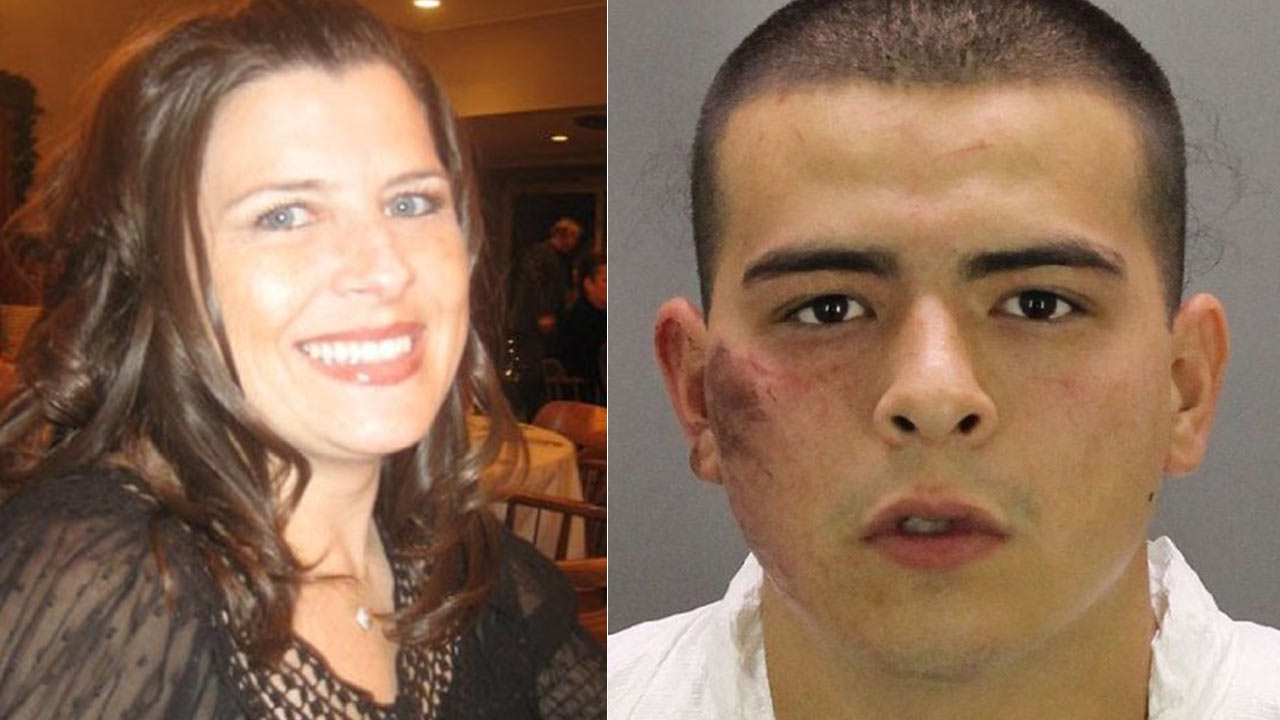 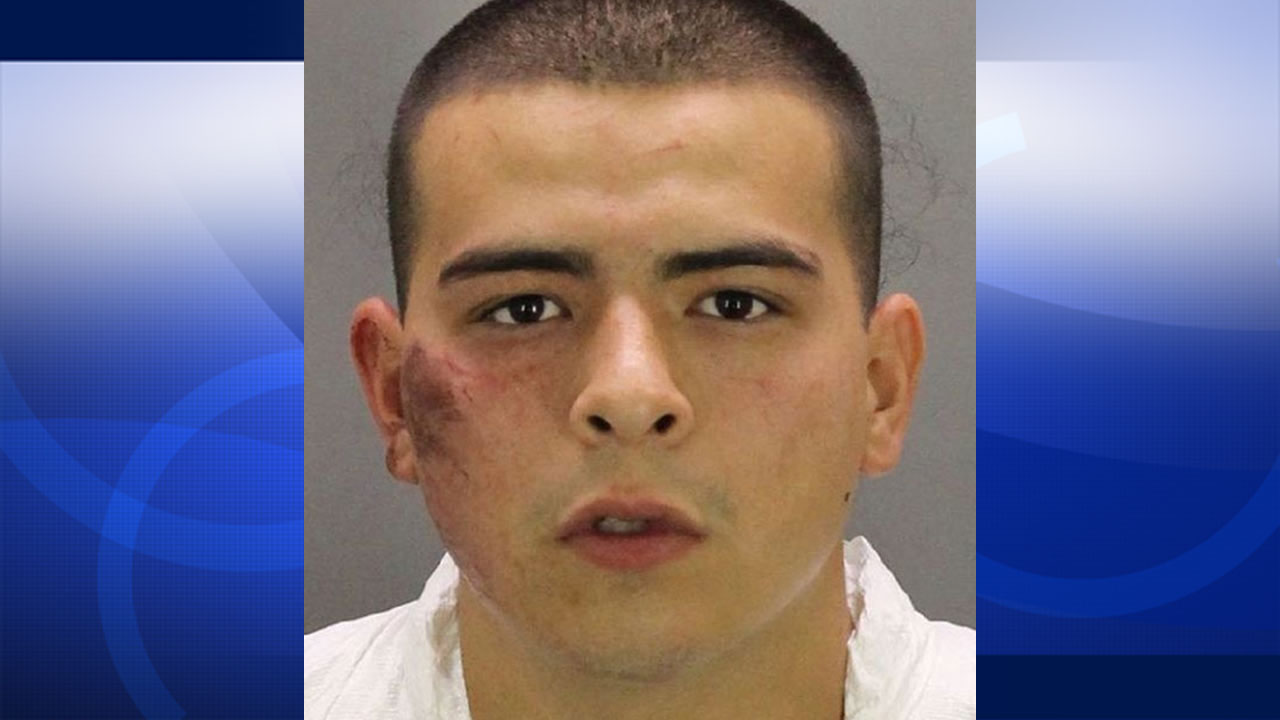