The event is billed as the nation's largest and oldest Martin Luther King Jr. Day celebration.

Many groups, organizations and elected officials took part in the parade, all celebrating this year's theme: "Now More Than Ever, We All Must Work Together."

Los Angeles County Fire Department Chief Daryl Osby, the first African-American chief to hold the post, said King's message and courage to stand up for those in need has inspired him personally and professionally.

Ridley-Thomas, a former grand marshal of the parade, has spearheaded the effort to reopen the Martin Luther King Jr. Community Hospital.

"[King] stood for health care as a right, not a privilege," he said.

"Dr. King's work, we all reflect back on his message that we need to change. We continue to need change. We are constantly evolving, but we need to do it peacefully, work together, bring everybody together as one and make the changes necessary," McDonnell said.

The parade ended at Vernon Street, where the Freedom Fair was scheduled to take place at Leimert Park after the parade.

Legislation was signed in 1983 to create Martin Luther King Jr. Day, which is a federal holiday. Then in 1994, Congress designated the federal holiday as a National Day of Service. 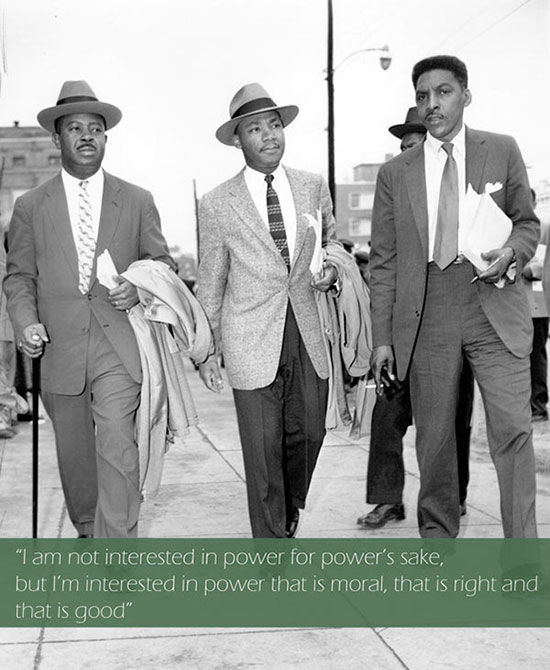 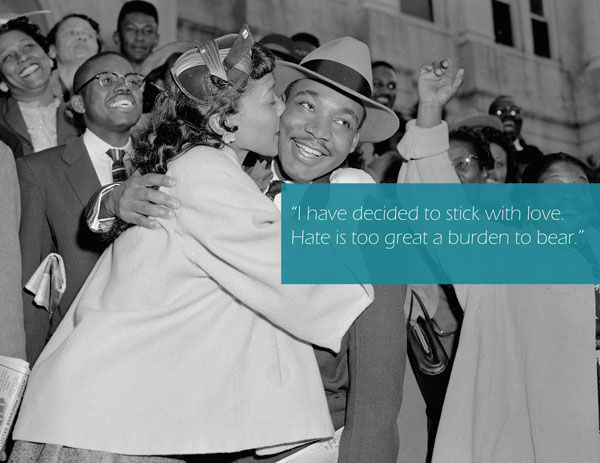 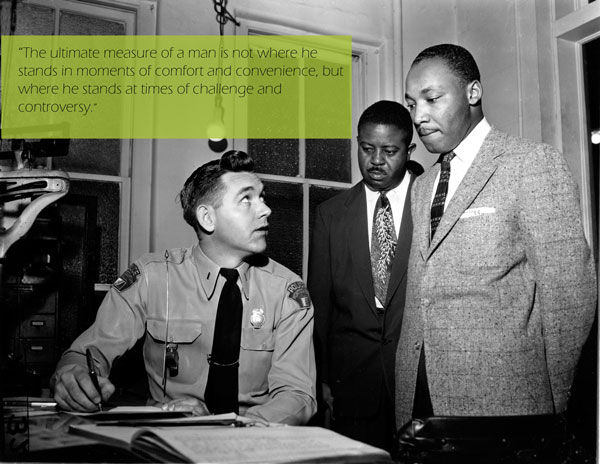 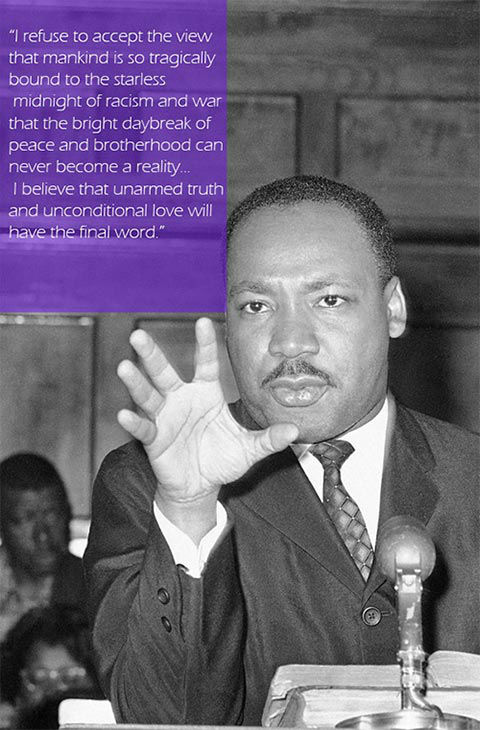 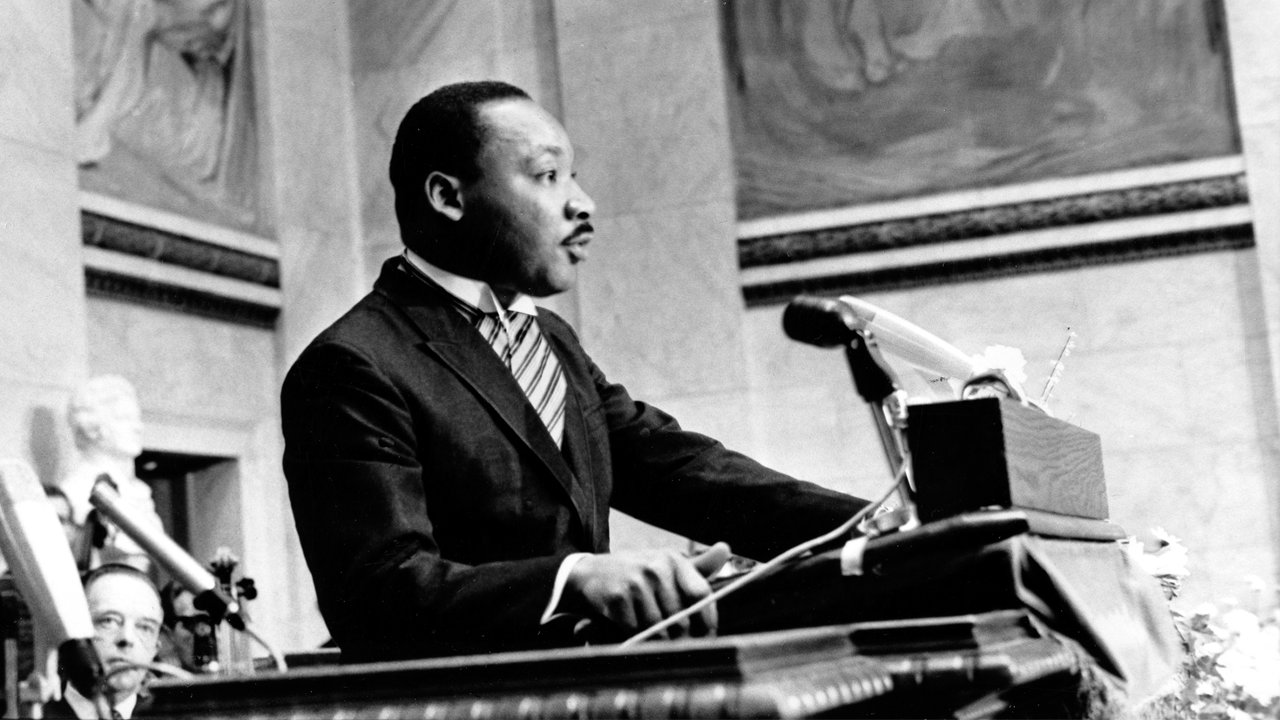 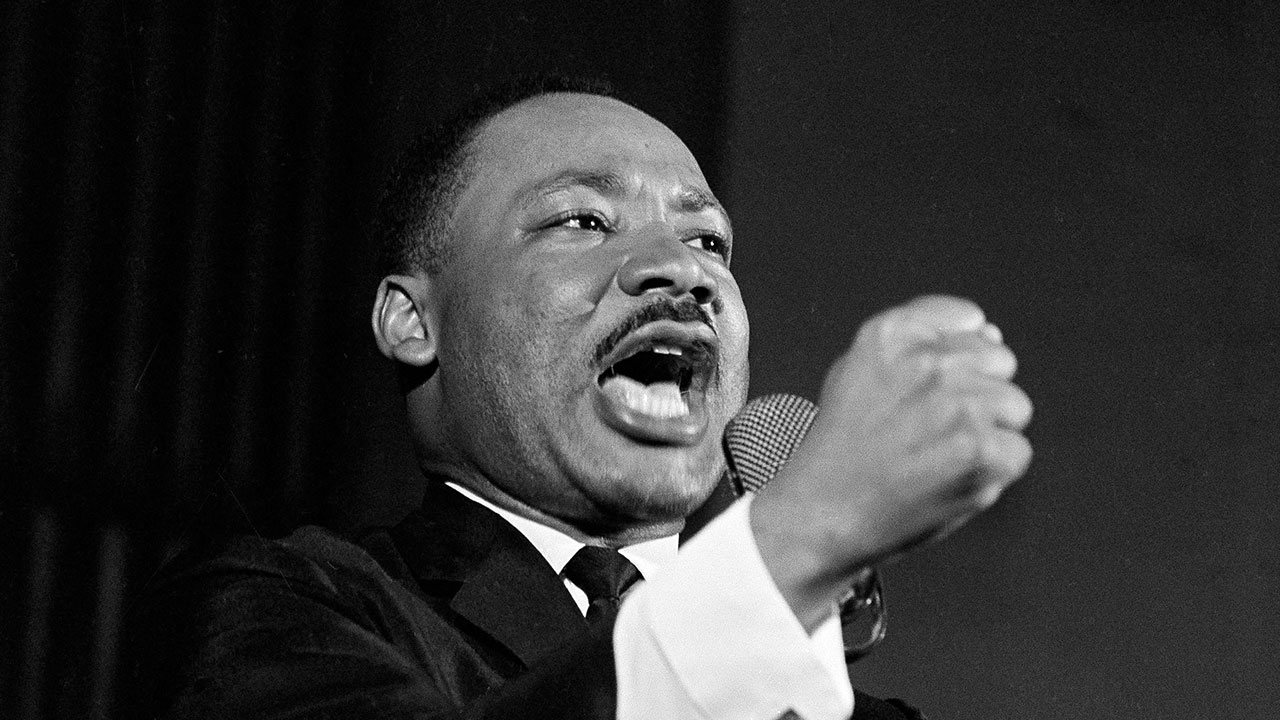