Teacher on leave after mock slave auction in New York 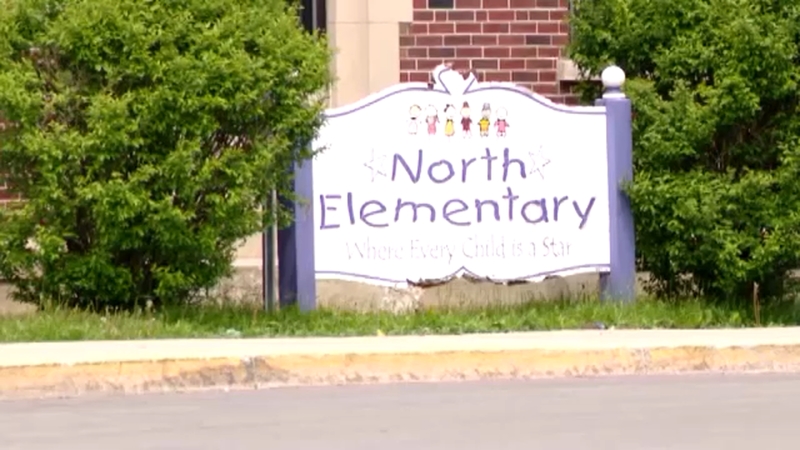 WATERTOWN, New York -- A fourth-grade teacher in a northern New York school district has been placed on administrative leave after being accused of having white students bid on black classmates during a mock slave auction.

The mother of one of the black students tells WWNY the incident happened Tuesday at North Elementary School in the Watertown City School District.

One mother told WSTM that her 10-year-old son, who is African American, had to call the winning bidder "master."

"Not only was he and another student put up for bid but were instructed to call the winning bidders by master," one woman said to WSTM in an email. "He no longer wants to go to school, has stated that he didn't want to be black anymore, and can feel a difference in class since I have called the principal. "

The school district released this statement following the incident:

"The Watertown City School District has received complaints from parents that a fourth grade teacher exercised poor judgment in teaching a recent lesson. The teacher has been placed on administrative leave pending a full investigation into the matter. The school district will not be providing additional comments until the investigation has been completed."

A fifth-grade teacher at a private school in Westchester County was fired in March after parents complained she held mock "slave auctions." The Chapel School in Bronxville agreed to hire a diversity officer after the state attorney general's office investigated.