Mom no longer cooperating in search for missing 5-year-old 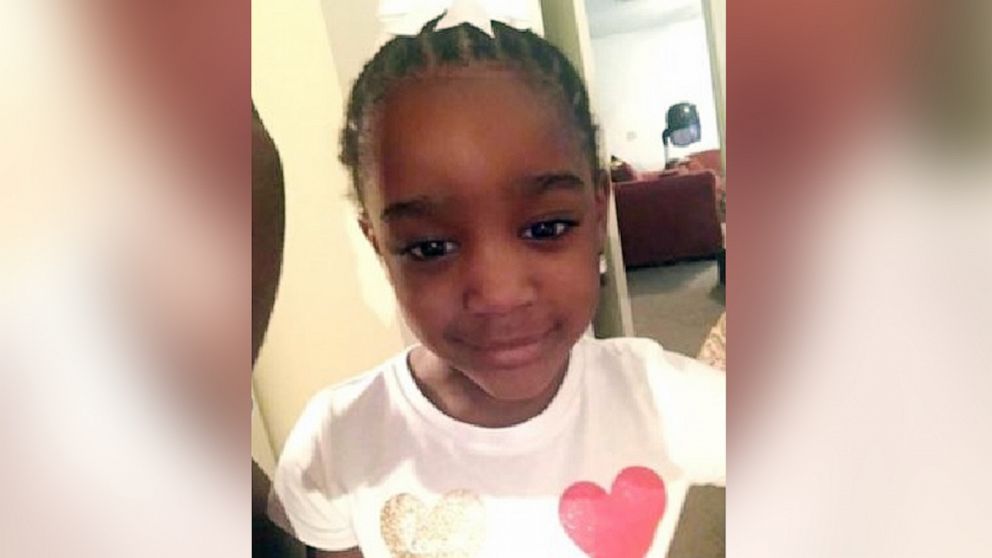 The mother of a missing 5-year-old Florida girl is no longer cooperating with investigators' search efforts, authorities said Thursday.

Taylor Rose Williams was allegedly last seen in her home in Jacksonville's Brentwood neighborhood when her mother put her to bed around midnight on Wednesday. When the mother woke up around 7 a.m., she said she noticed the back door to the home was unlocked and Taylor wasn't in her room, according to the Jacksonville Sheriff's Office.

The mother called 911 and the Florida Department of Law Enforcement issued an Amber Alert for the little girl later that morning, authorities said.

The mother has not been arrested, the sheriff added.

Anyone who has seen Taylor and her mother in Jacksonville in the last six months is asked to reach out to the sheriff's office, he said.

Authorities have also been in contact with the girl's father, who lives out of state, T.K. Waters, chief of investigations for the Jacksonville Sheriff's Office, said Wednesday.

"We do not believe that she walked away," the sheriff said Thursday.

"My hope is that we find her alive," he added.

Various local, state and federal agencies are assisting in the search for Taylor. Officers have scoured the surrounding area, going door-to-door to hundreds of neighboring homes, checking vehicles and even looking through dumpsters in hopes of finding the little girl.

Authorities were also checking any nearby bodies of water, as "children are unfortunately drawn toward water," Waters told reporters Wednesday afternoon.

Taylor was last seen wearing a purple shirt and pink pajama pants at bedtime. She's described as being 3 feet tall, weighing 50 pounds and having brown eyes and black hair.

Authorities are asking for the public's help in locating the little girl. Anyone who has seen Taylor or may have information on her whereabouts is urged to contact Jacksonville Sheriff's Office immediately at 904-630-0500.
Report a correction or typo
Related topics:
abc newsnational
Copyright © 2020 ABC News Internet Ventures.
More Videos
From CNN Newsource affiliates
TOP STORIES