LONG BEACH, Calif. (KABC) -- Torrance resident Deyanira Vargas said one night her mom had a dream that one of her daughters was pregnant.

To everyone's surprise it was Vargas, and she eventually found out she wasn't only pregnant, she was also going to have identical twins.

According to doctors at St. Mary Medical Center in Long Beach, where Vargas delivered her babies, the twins shared the same placenta and amniotic sac.

"They're called monochorionic-monoamniotic twins. It is a very rare kind of pregnancy. It happens one out of 35,000 pregnancies," said Dr. Rabin Mizrahi, chief of Obstetrics and Gynecology at St. Mary Medical Center.

Vargas was told her pregnancy was high risk, which worried her.

"There's a few reasons its dangerous for them, like umbilical cord entanglement, one baby grows more than the other," said Vargas.

At 26 weeks, Vargas said she had to go to the hospital, and stayed for eight weeks before she finally gave birth to her twins.

"I think it was a good pregnancy because I had good support and the hospital, the nurses, they were amazing. They threw a baby shower for my babies," said Vargas.

"Baby b has a little mole on his head so I'm like, 'Oh that's good,' because to be honest they look so alike," said Vargas.

"About 80 to 90% of twin's pregnancies with mono-mono are having good outcomes in recent years," said Mizrahi.

Both babies are at home happy and healthy, and now Vargas is a busy mom of four boys. 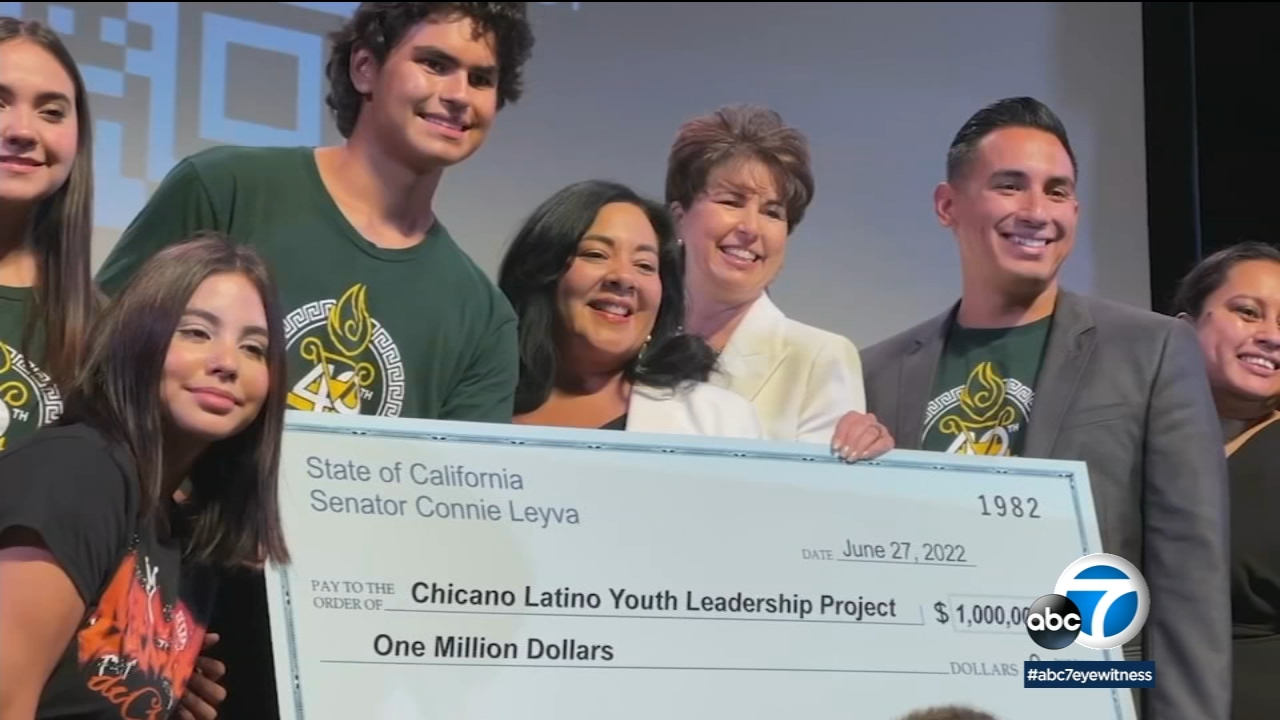 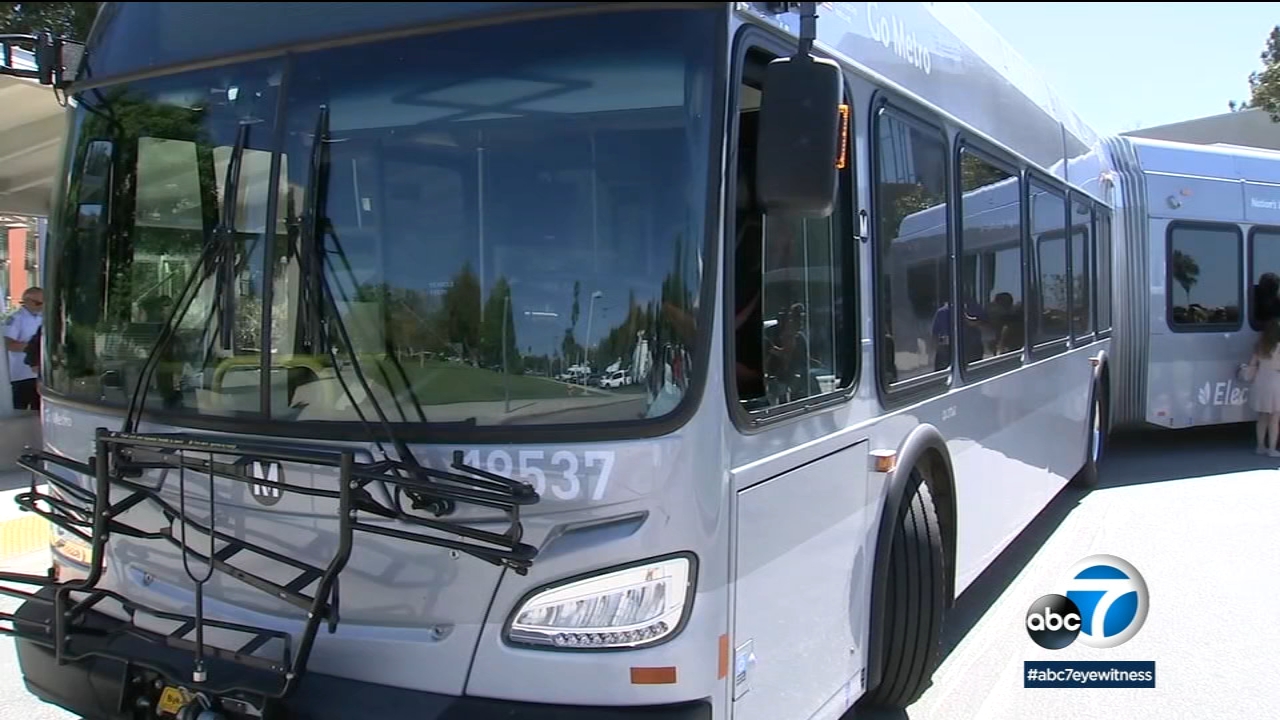 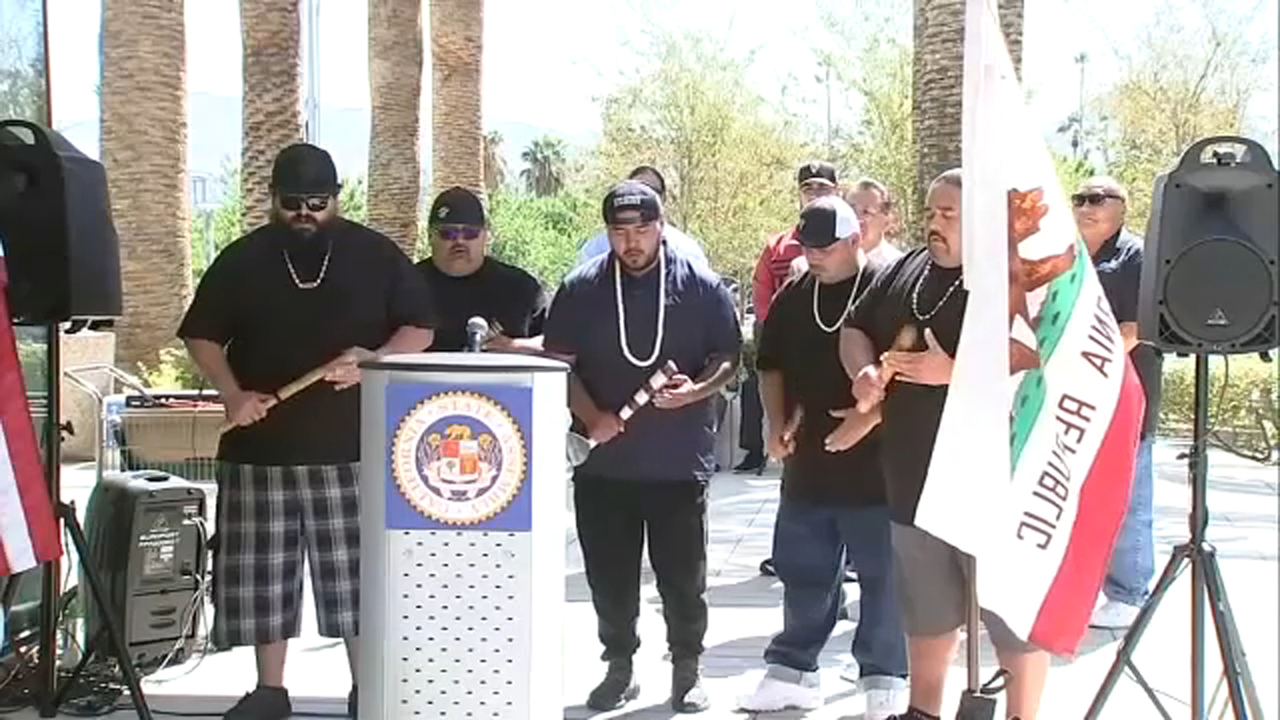