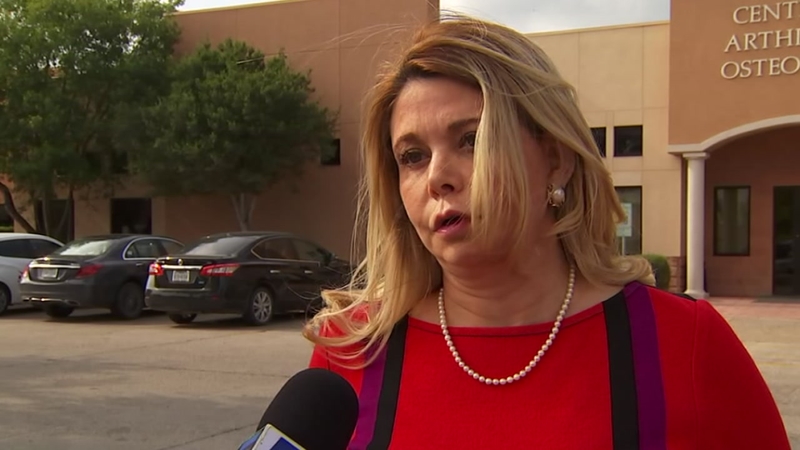 The wife of Dr. Zamora-Quezada says her husband will be cleared of fraud charges

McALLEN, Texas -- A south Texas doctor has been charged in a $240 million health care fraud and international money laundering scheme.

The indictment unsealed Monday accuses Dr. Jorge Zamora-Quezada of falsely diagnosing patients with degenerative diseases, including rheumatoid arthritis. It also alleges that the 61-year-old physician and his co-conspirators administered chemotherapy and other toxic medications to patients.

John Cronan is assistant attorney general for the U.S. Justice Department's Criminal Division. He alleges Zamora-Quezada orchestrated the fraud scheme and put the health of children, elderly and disabled patients in jeopardy.

The indictment says the excessive medical procedures were allegedly used to fund Zamora-Quezada's lavish lifestyle, including a million-dollar private jet and Maserati both emblazoned with his initials.

The FBI is trying to identify other potential victims of Zamora-Quezada and his co-conspirators. If you were a patient of Zamora-Quezada from January 2000 through May 2018 and believe you may have been affected by his or his co-conspirators alleged crimes, you're asked to contact the FBI via the FBI victim's hotline, 1-833-432-4873, Option 8, or email the task force at ZamoraPatient@fbi.gov.