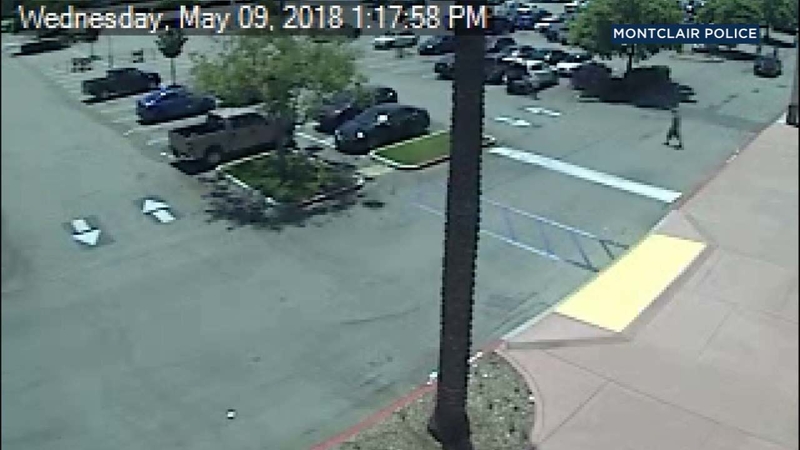 MONTCLAIR, Calif. (KABC) -- An 88-year-old woman was punched in the face and knocked unconscious in a purse snatching outside a 99 Cents Only Store in Montclair.

The brutal attack, which took place Wednesday afternoon, was captured on surveillance video.

The footage shows the suspect approaching the woman in the parking lot. He punches her in the face, knocking her to the ground, unconscious.

The woman's friend, 72, told police that the suspect also tried to grab her purse, but the man took off in a silver car when she yelled for help.

When the 88-year-old victim regained consciousness, she had no recollections of the incident. She was taken to an area hospital to be treated for her injuries.