MONTEBELLO (KABC) -- A Montebello man has claimed for more than a year that he was injured by overzealous Montebello police officers who wrongly accused him of being drunk, resisting arrest and interfering with their investigation.

"Take it to the jury," Oritz said. "Let your story come out." 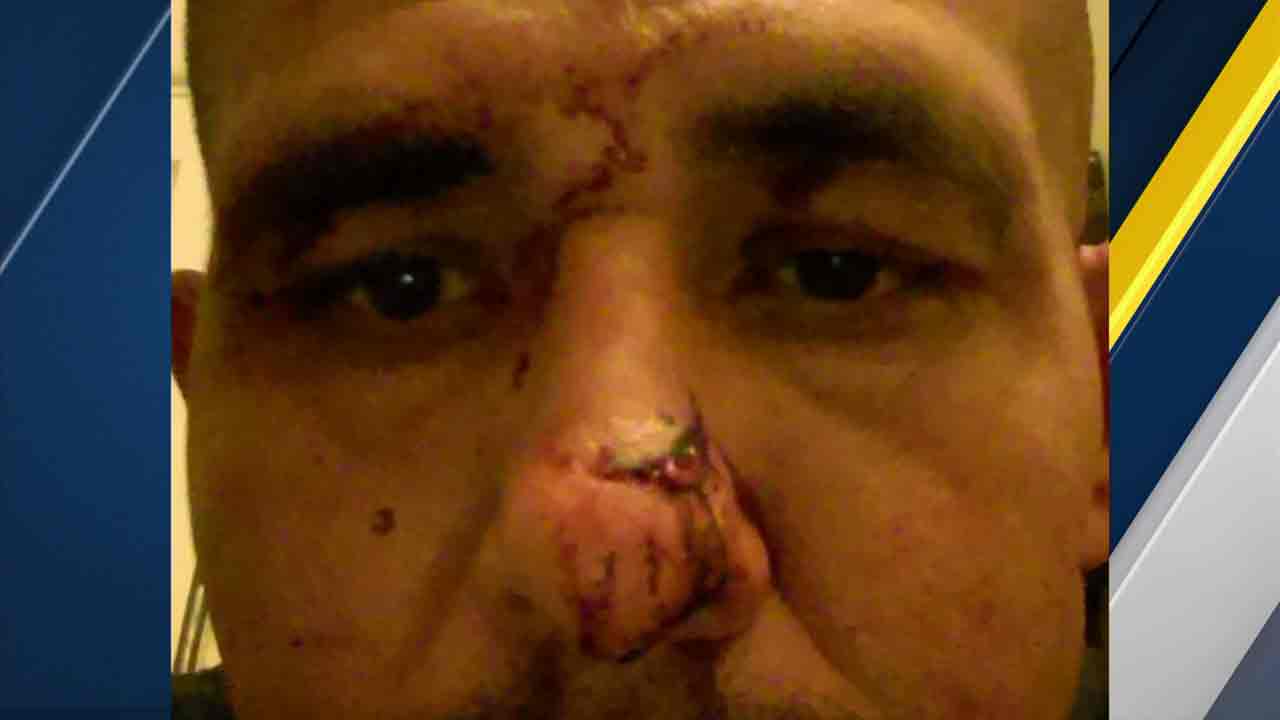