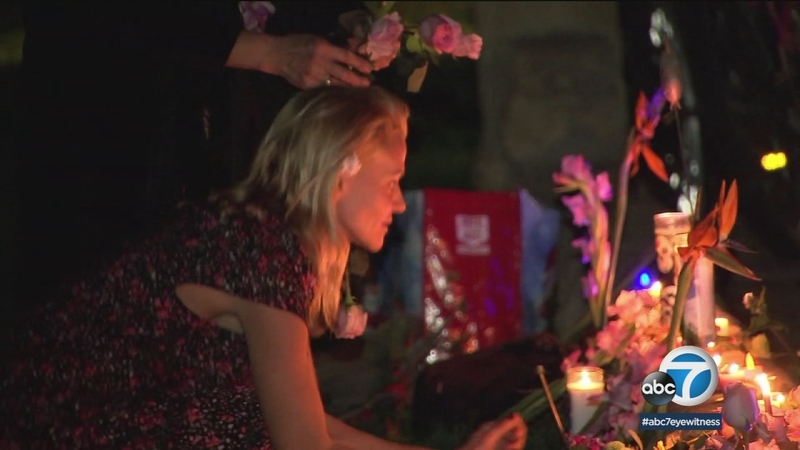 SANTA BARBARA, Calif. (KABC) -- Hundreds of people gathered by candlelight in Santa Barbara to mourn the loss of life suffered in the mudslides that overwhelmed Montecito.

The death toll in the mudslides now stands at 20, with four more people still listed as missing.

"Just overwhelming," said Debbie Marman of Montecito, who attended the vigil. "The stories just bring tears to my eyes - to think what these people have lost within a moment's time. And to be searching. It's just horrible."

Firefighters are still going door-to-door to check on the structural integrity of damaged homes.