Shooter at large after 2 men gunned down in Moreno Valley 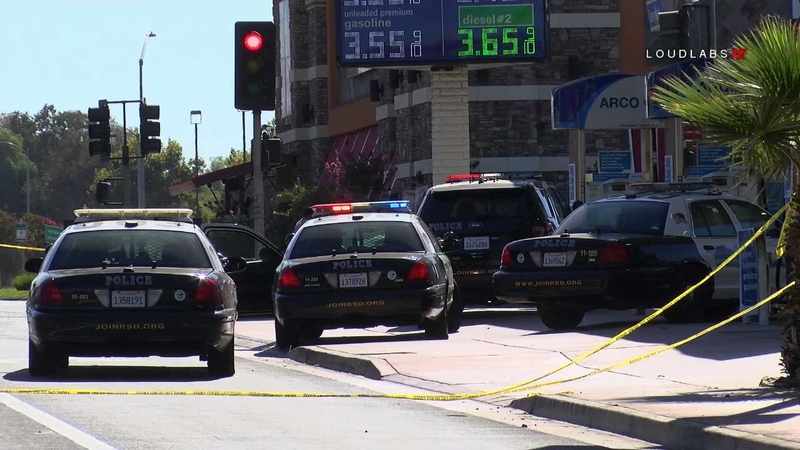 Shooter at large after 2 men gunned down in Moreno Valley

Deputies responded about 1:15 a.m. to the 24900 block of Sunnymead Boulevard, where they found both victims suffering from gunshot wounds, according to the Riverside County Sheriff's Department.

One of the men died at the scene, the Sheriff's Department said. The other was pronounced dead after being taken to a hospital. They were not immediately identified.

News video from the scene showed deputies and police officers conducting an investigation at an Arco gas station that was cordoned off with yellow tape.