Consumer group releases list of 10 worst toys for the holidays

Consumer watchdog releases list of most dangerous toys for kids.

A Black Panther "slash claw" and a plastic Power Rangers sword are among the items topping a consumer safety group's annual list of worst toys for the holiday season.

Joan Siff, the nonprofit organization's president, said many of the toys on the list represent choking, eye and other safety hazards that surface year after year, despite the group's efforts.

Siff advised parents to shop "defensively" and not be lulled into a false sense of security because a toy is made by a familiar brand or sold at an established retailer. One child is treated in a U.S. emergency room every three minutes for a toy-related injury, according to the Center for Injury and Research at Nationwide Children's Hospital.

A Cabbage Patch Kids ballerina doll that made this year's list, for example, is marketed to children ages two and above, but includes a removable tutu and headband that can be choking hazards, said James Swartz, a trial lawyer who serves as W.A.T.C.H.'s director.

A slender mallet that comes with VTech's caterpillar-shaped electronic xylophone - a toy made for children as young as 18 months old - is another similar choking threat, he said.

Other toys on the list included a Nerf gun that fires soft discs, a "stomp rocket" that launches foam-tipped projectiles up to 200 feet in the air and a plastic "cutting fruit" set. The cutting set, which includes a toy knife made out of rigid plastic, is made for children who are older than 2.

But the Toy Association, an industry trade group that represents most of the toy companies named this year, complained the list is biased, inaccurate and "needlessly frightening" to parents.The association said many of the hazards highlighted by W.A.T.C.H. are clearly spelled out in the products' packaging and instructions. It also said only two products listed on the nonprofit's "worst toy" lists from the five years prior were recalled, and those two had already been pulled before W.A.T.C.H. released its list.

Swartz responded by pointing to a list of dozens of toys that have been recalled or pulled from retailers' shelves from the early 2000s all the way back to the 1970s, in part by the group's efforts.

And he said providing detailed warning labels "doesn't absolve" toy makers from needing to simply design safer items. "They're trying to shift the responsibility to parents and consumers," Swartz said. "They're really shirking their responsibility."

Swartz highlighted Hasbro's retractable plastic claws for Marvel's Black Panther, an item featured on this year's list. The toy gloves come with a warning they should not be used to hit or swing at people.

"When you call it a slash claw," he said, "there's likely one thing a child is going to do with that claw."

You can see a slideshow of W.A.T.C.H.'s full list here. 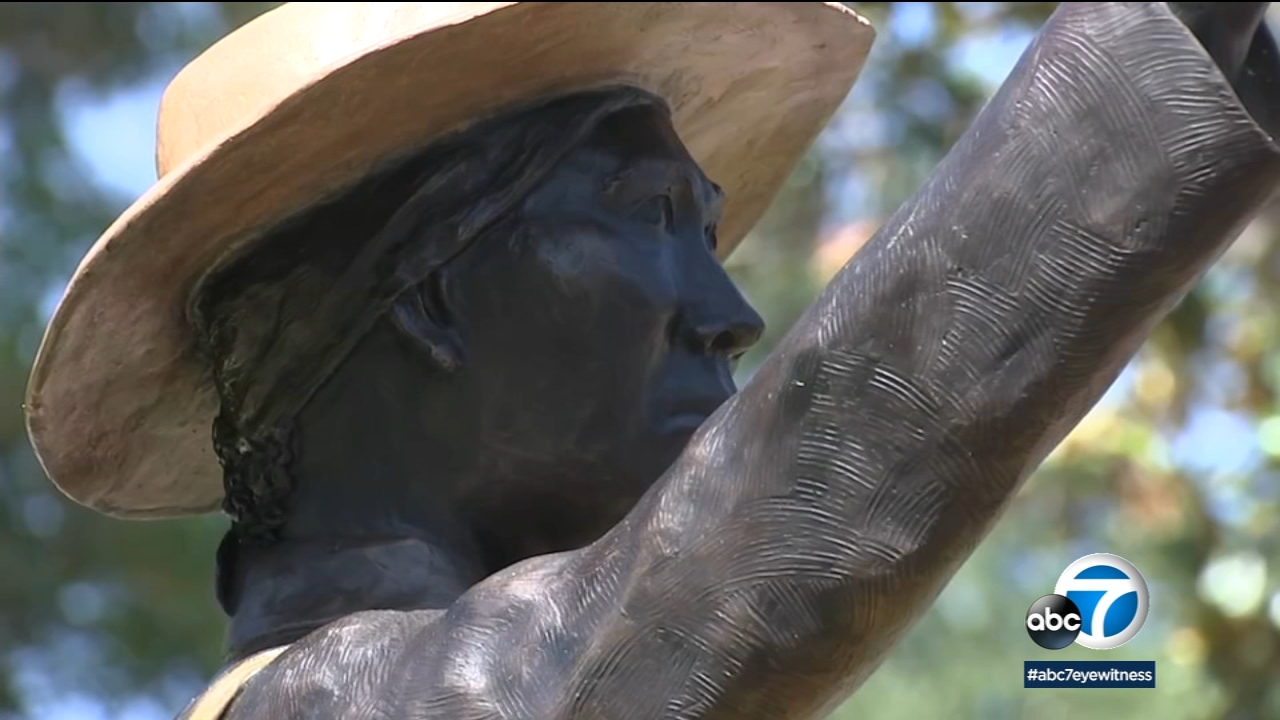 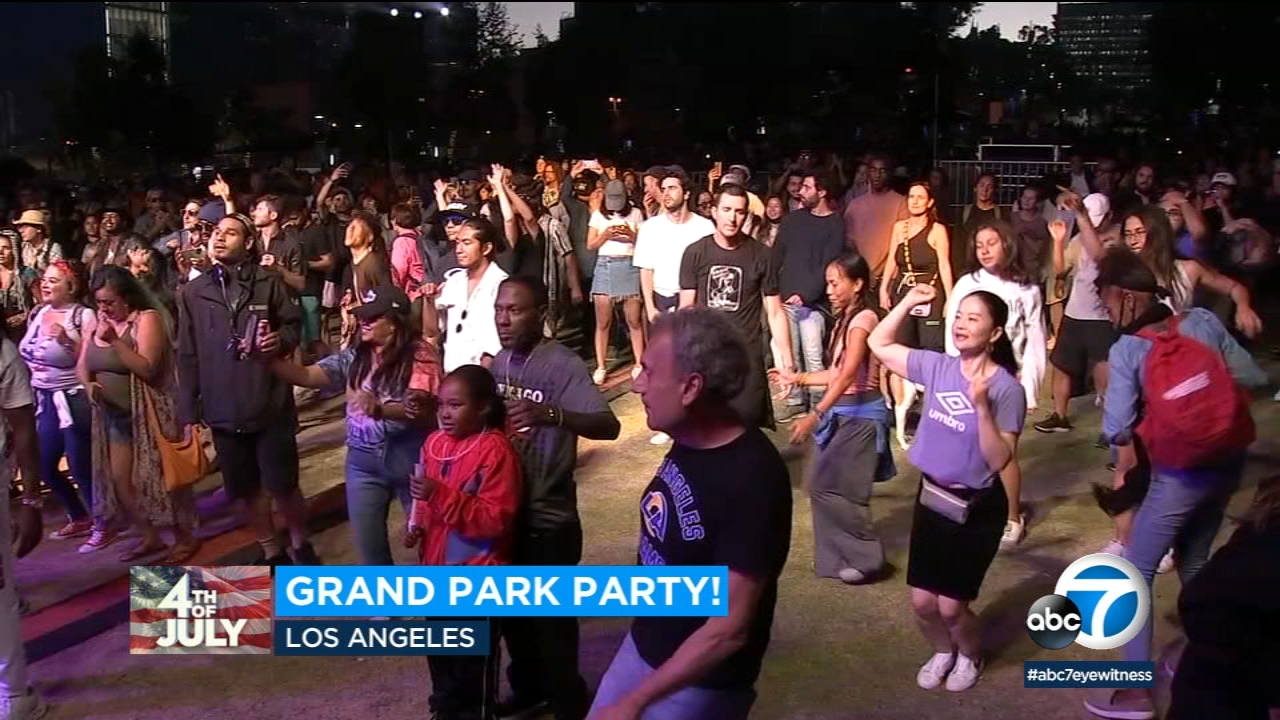 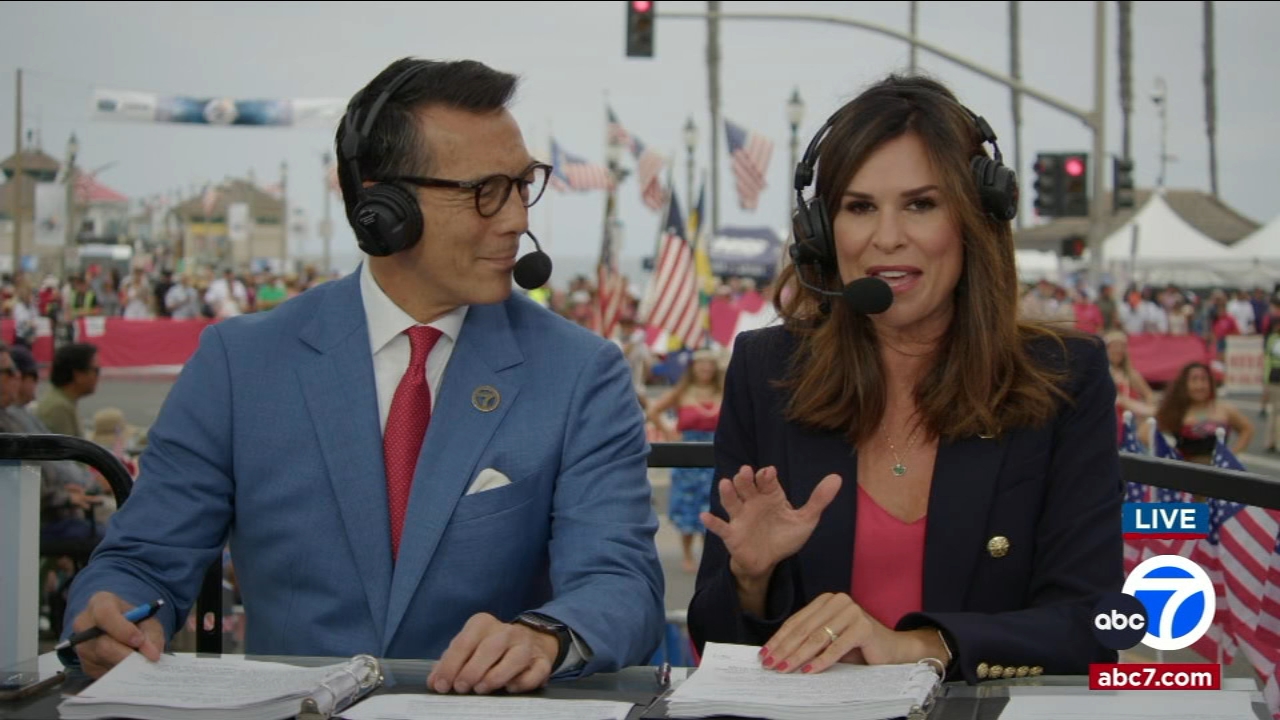 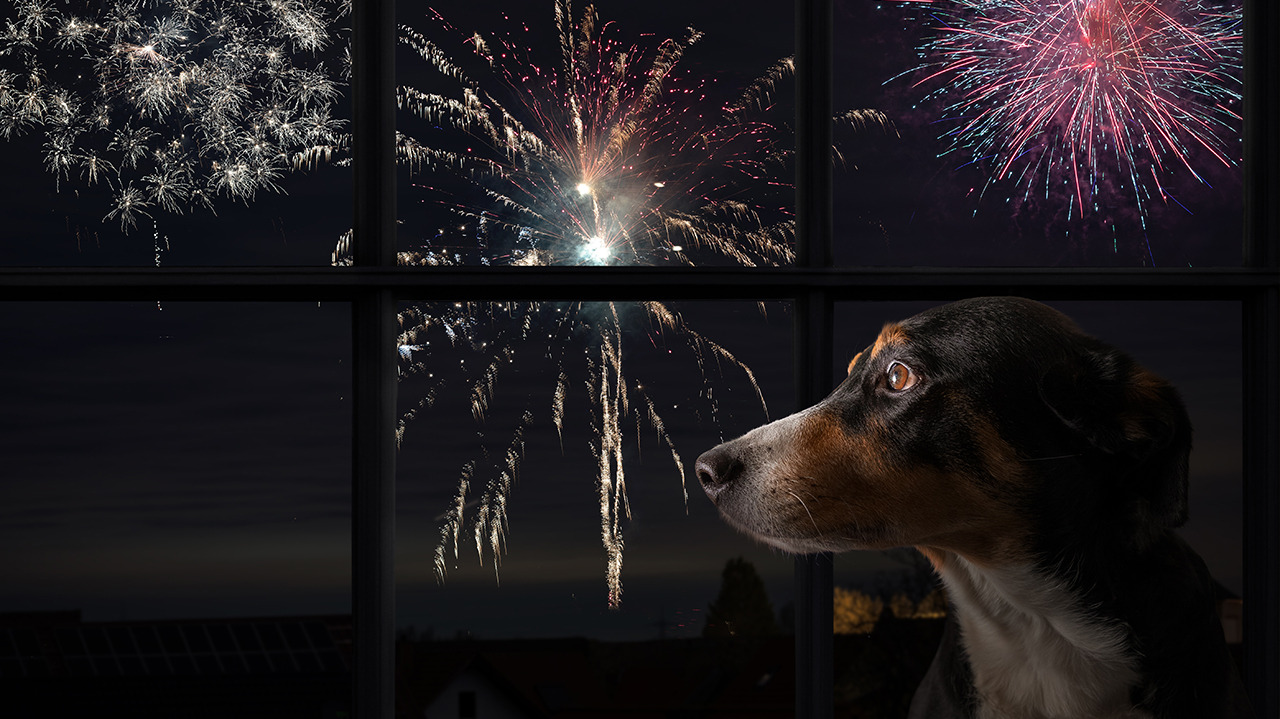