KABC
ROCHESTER, Ind. -- The mother of three children killed in a bus stop crash in Rochester, Indiana will not face charges for attacking the driver who hit her kids.

Brittany Ingle was accused of lunging and punching Alyssa Shepherd in December after a judge sentenced Shepherd to four years in prison.

RELATED: Driver attacked by victims' mom at prison sentencing in deaths of 3 siblings at bus stop

Shepherd's attorney plans to appeal, claiming the courtroom scuffle was a crime.

Shepherd was convicted in October. In December, she was sentenced to a total of 10 years: four years in prison, three years in home detention and three years of probation.

Shepherd was charged with three felony counts of reckless homicide and one misdemeanor count of passing a school bus while its arm was extended, causing injury.

She struck and killed 6-year-old twins Xzavier and Mason Ingle and their older sister, 9-year-old Alivia Stahl, in 2018 while they crossed the street to board their school bus. An 11-year-old boy was also injured. 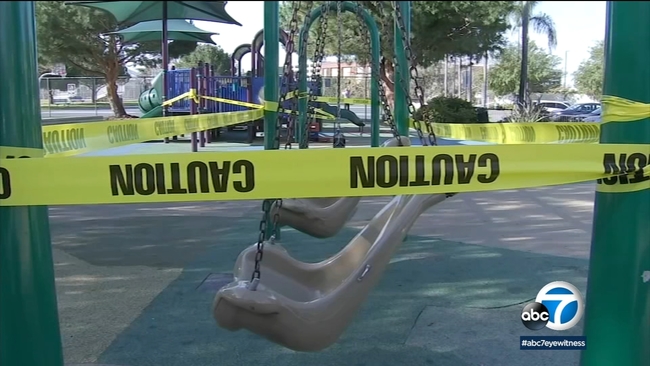 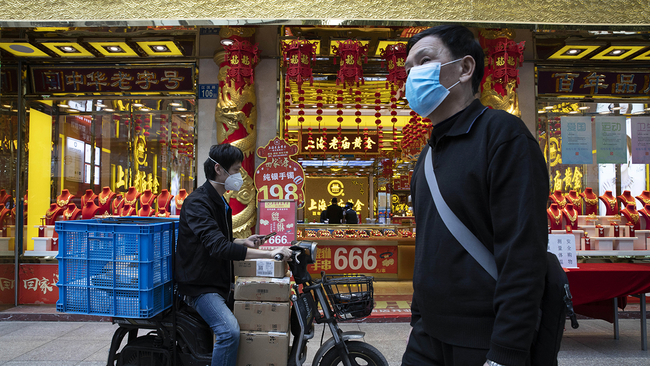