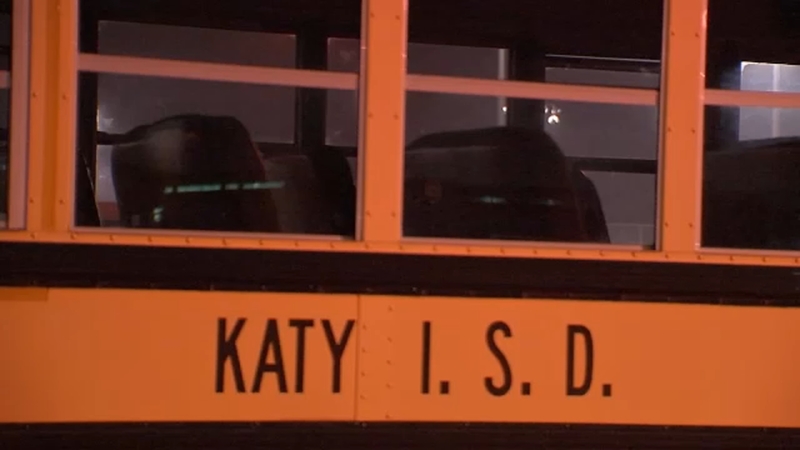 KATY, Texas -- A mother is suing a Texas school district after she says her son who has special needs was pressured into a sexual act while on the school bus.

"Parents need to know this happened in this school," she said.

The mother says it happened during the fall of 2018, on her son's way home from Franz Elementary, which is part of the Katy Independent School District (Katy ISD). He was 8 years old at the time and diagnosed with ADHD, dyslexia and dysgraphia, among other disabilities. She says he was pressured by a 5th-grader to perform oral sex.

ABC7's sister station KTRK is not identifying the mother or her son because of the sexual nature of the incident.

"My son said he asked him every day on the bus and during school and he finally got to the point where he said, 'Well, if I do it, will you stop asking me?' My son said he just wanted it to stop," the mother told KTRK.

She says it happened twice on the bus, a place she thought was safe and supervised and when she wanted information and wanted to know what was being done, she says she only hit walls and she waited for months.

"There was nowhere else for me to go," she said.

Last week, she filed a lawsuit in federal court against Katy ISD, claiming violations of Title IX-sex-based discrimination- American with Disabilities Act and civil rights, saying the district did nothing to prevent the assault or address it.

"I cannot imagine going to school every day knowing that a little boy, 2 to 3 years older than me, is going to ask me to do that every single day and no one is going to protect me," said Holly Terrell, the mother's attorney. "I cannot imagine. They should have responded in a different way."

The district's response was brief: "Due to pending litigation, Katy ISD is not able to comment on this matter."

The boy's mother said he has nightmares, has regressed and is in therapy. He no longer attends Franz Elementary. She hopes by suing the district she gets answers and change.

"It's something he's going to live with forever. The school district has a duty to protect our children and they have not done so," she said.
Report a correction or typo
Related topics:
texasbullyingschoollawsuitsex crimeu.s. & world
Copyright © 2021 KTRK-TV. All Rights Reserved.
More Videos
From CNN Newsource affiliates
TOP STORIES