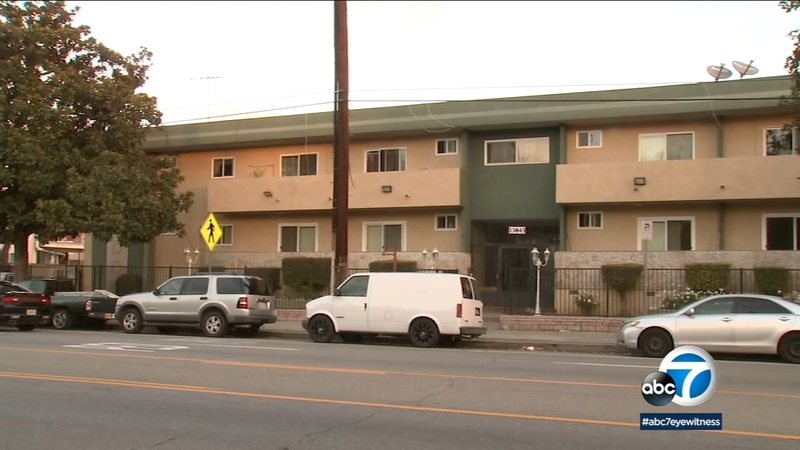 VAN NUYS, LOS ANGELES (KABC) -- A double-homicide investigation is underway after a mother and her 13-year-old son were found dead inside a Van Nuys apartment.

A man called Los Angeles police at about 11 p.m. Wednesday after he walked into the apartment and discovered the bodies of his wife and son, police said.

Investigators said the deaths do not appear to be murder-suicide. They added that the father is cooperating with police and is not in custody.

An investigation continued into Thursday morning at the scene in the 13800 block of Oxnard Street, where coroner officials picked up the bodies.

According to LAPD Detective Meghan Aguilar, the killings do not appear to be random. Either the victims or the location were targeted.

Aguilar said the bodies have signs of trauma, but it's not yet clear how the victims died.