Mount Baldy trails were closed on Monday after the death of a second hiker in less than a week.

MOUNT BALDY, Calif. (KABC) -- Mount Baldy trails were closed on Monday after the death of a second hiker in less than a week.

Dong Xing (Tony) Liu, 47, of Temple City, was hiking with his wife in the Icehouse Saddle area Saturday afternoon when they both slipped and fell 120 feet down a slope, according to the San Bernardino County Sheriff's Department.

The San Bernardino County Sheriff's Department Aviation Division responded to the area at about 5:30 p.m. and was able to spot the couple within 25 minutes. Medics, however, were not able to reach the two until about 8:15 p.m.

Liu was pronounced dead at the scene, and his wife suffered major injuries to her leg and hip.

Just one week ago, 23-year-old Daniel Nguyen fell 1,500 feet to his death while hiking the Devil's Backbone trail in Mount Baldy.

Another 12 hikers had to be hoisted over the weekend and suffered various injuries after falling from steep and rocky hillsides.

The trails were expected to remain closed at least through Tuesday due to treacherous, icy conditions, according to the Mount Baldy Fire Department.

The San Bernardino County Fire Department reminded mountain goers that high elevations tend to get a lot of ice and hikers must be equipped with proper gear.

Officials also recommended that hikers wear bright clothing for rescue crews to be able to spot those in emergency situations.

Carrying fully charged cellphones was another major tip suggested by officials. They urged that hikers put their devices on airplane mode to save battery as many phones go in and out of service on the mountain. 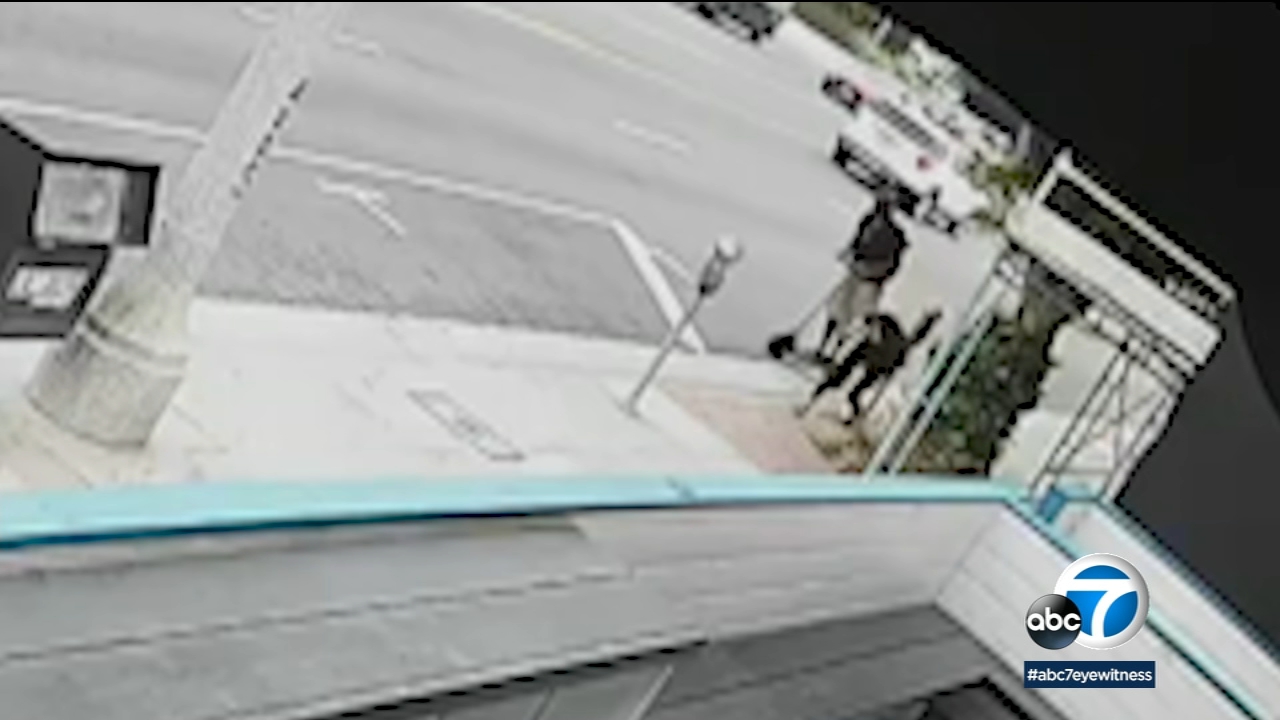