The cause of the fire remains unknown. However, investigators called the blaze suspicious. 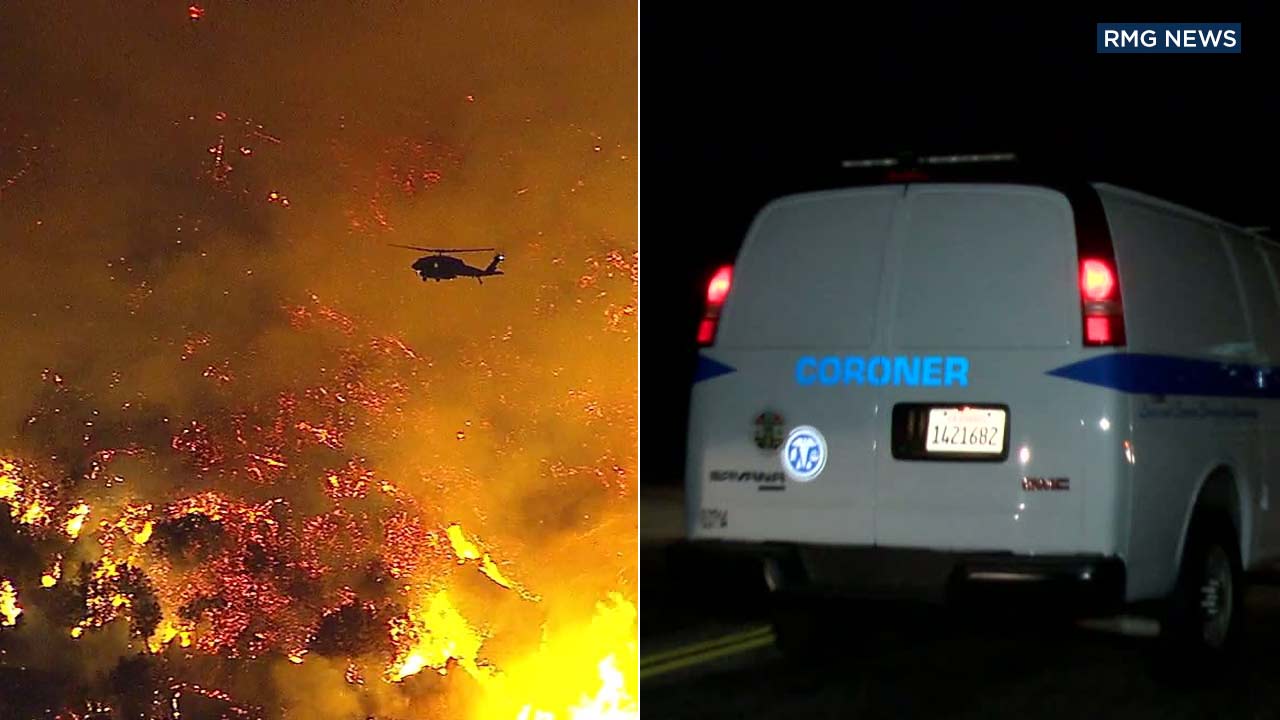 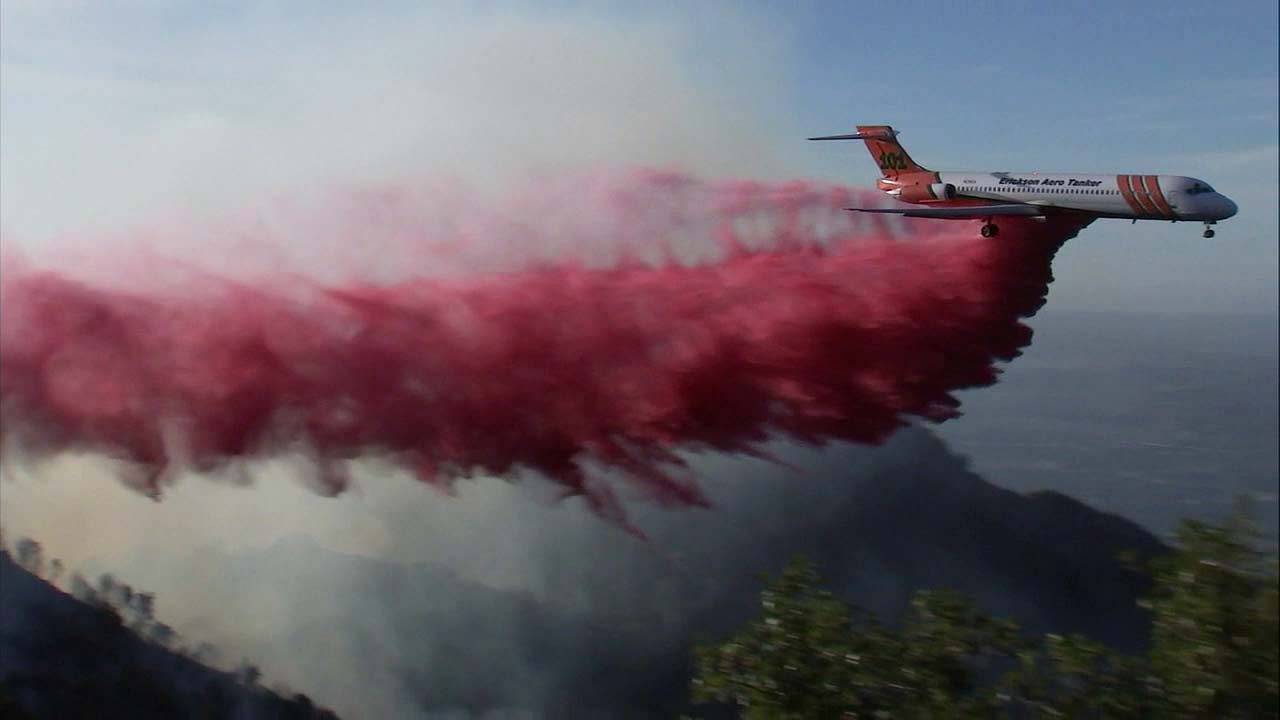